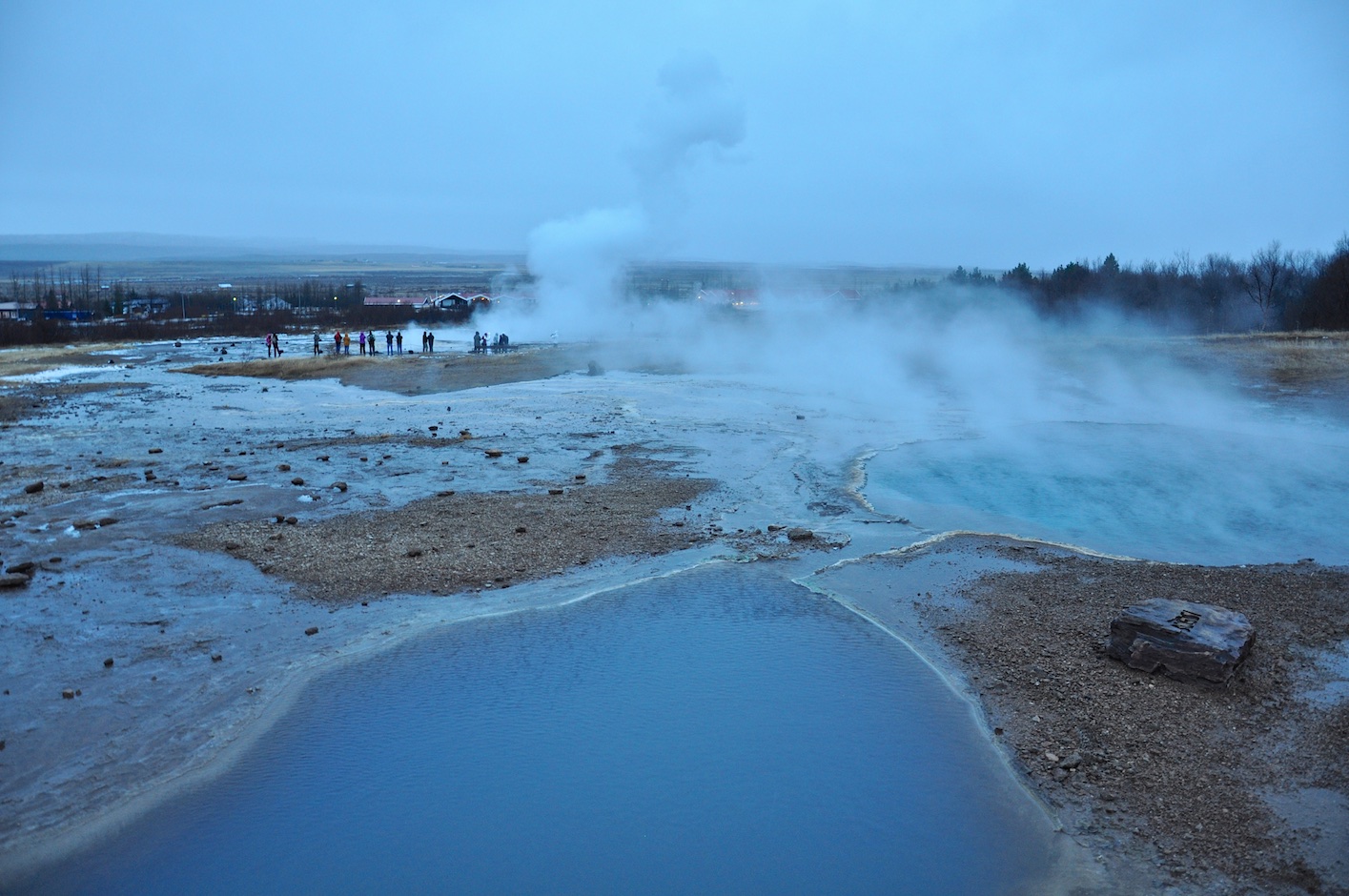 Thingvellir is the National Park where the Althing – an open-air assembly, which represented the whole of Iceland – was established in 930 and continued to meet until 1798. The Althing has deep historical and symbolic associations for the people of Iceland.

Thingvellir is also the place where a rift in the Earth’s crust divides the continent of Europe from North America. 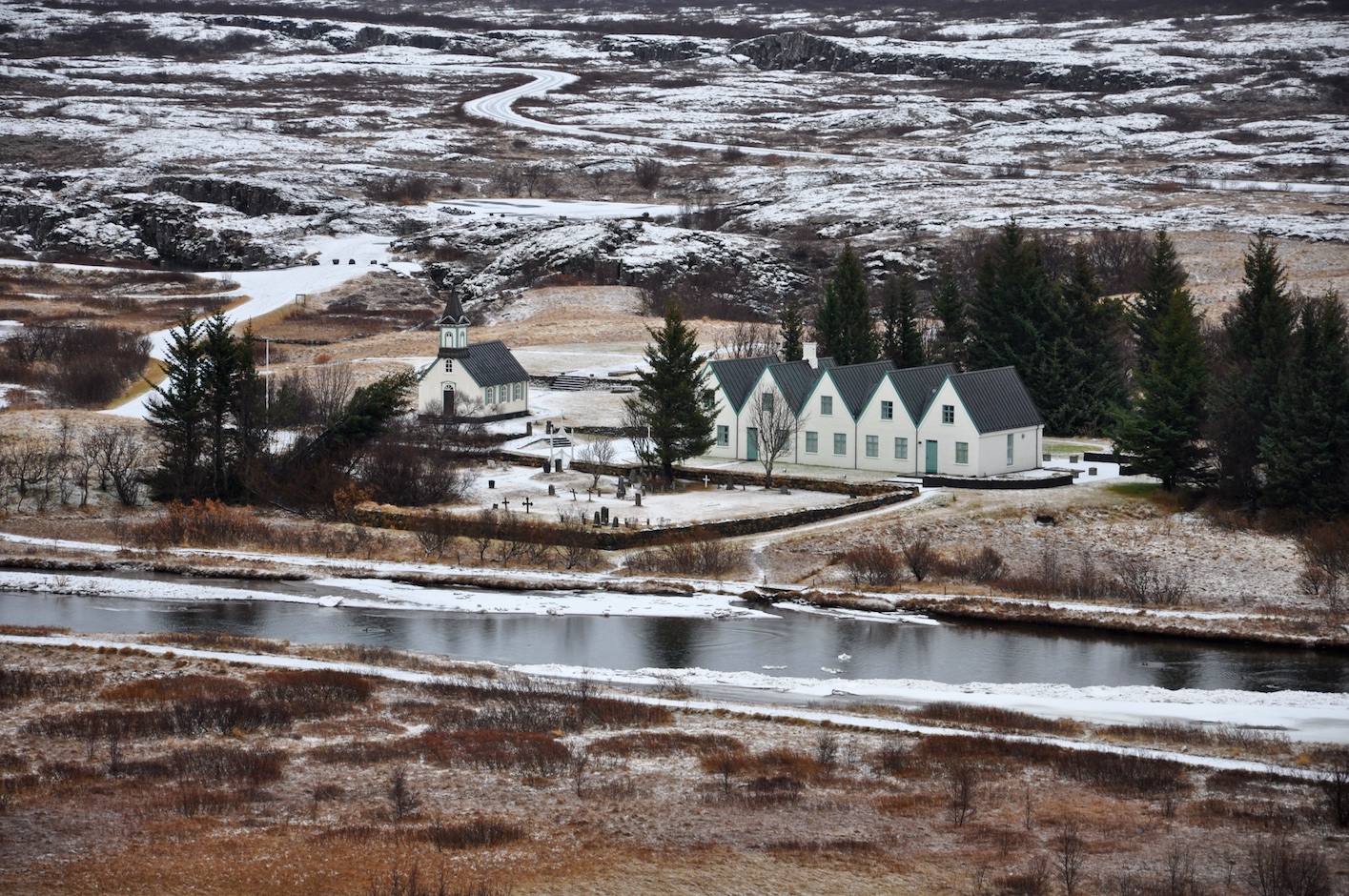 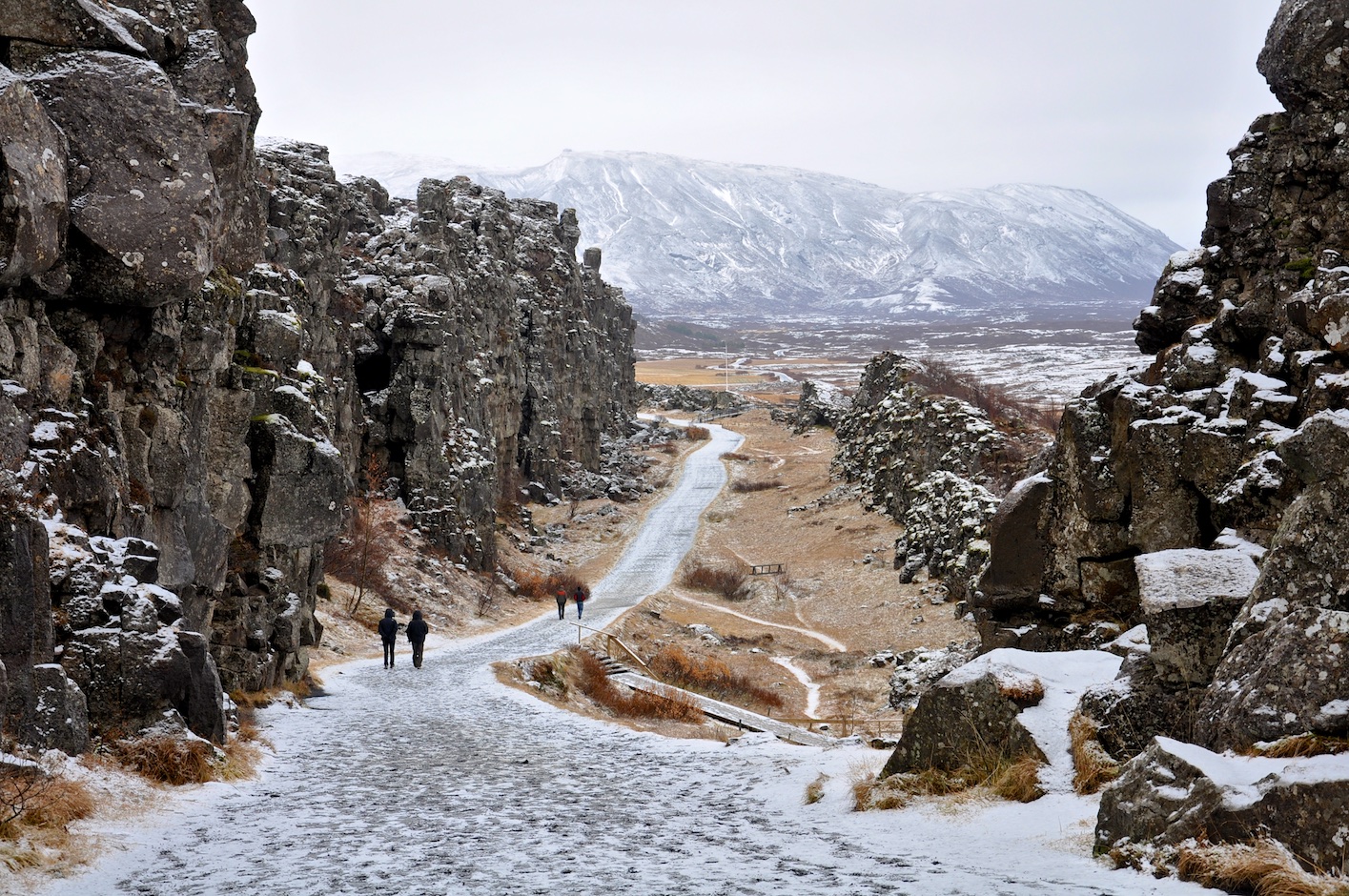 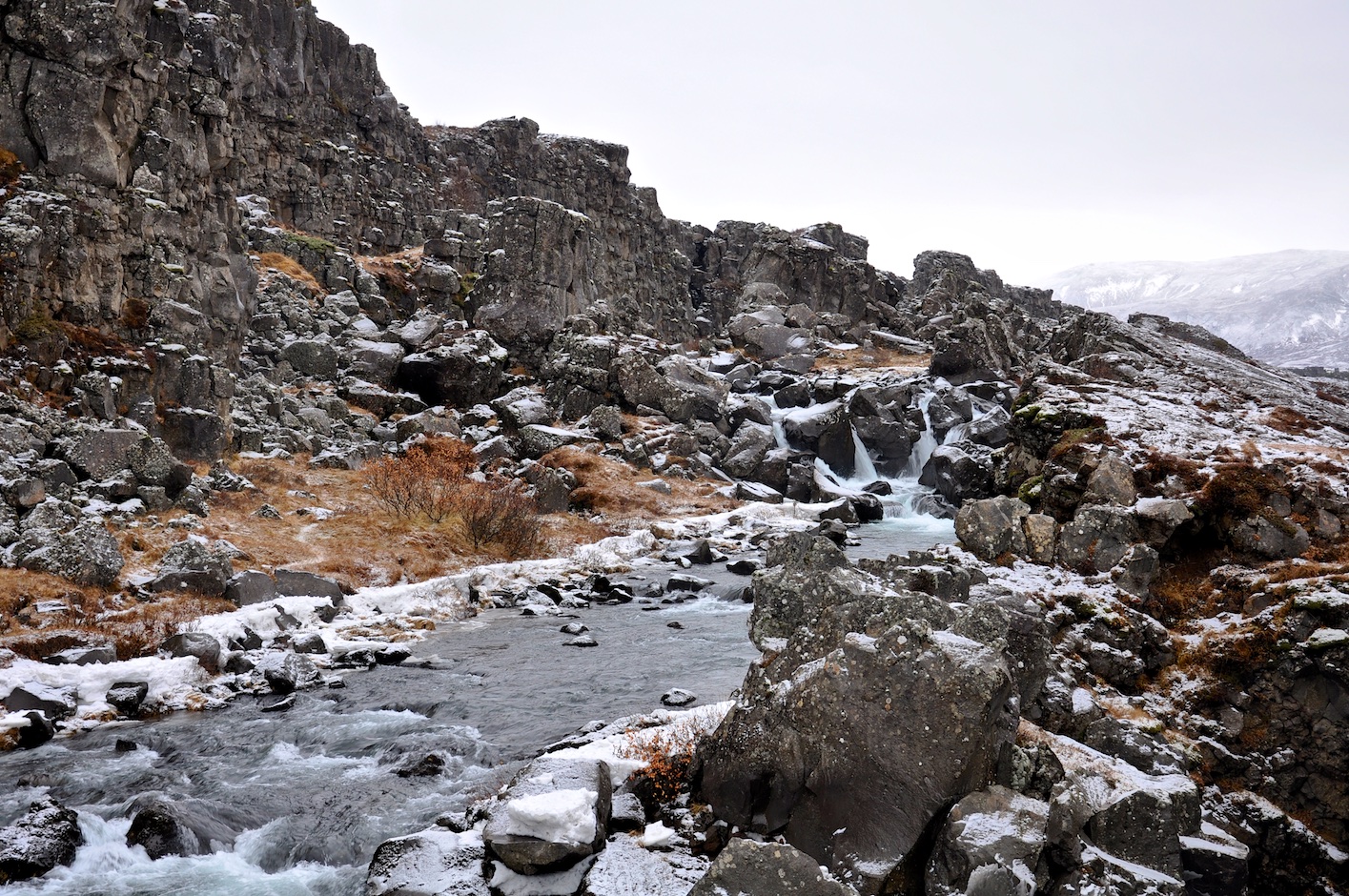 The Geysir is rarely active nowadays but Strokkur errupts every 4-8 min. Very impressive. 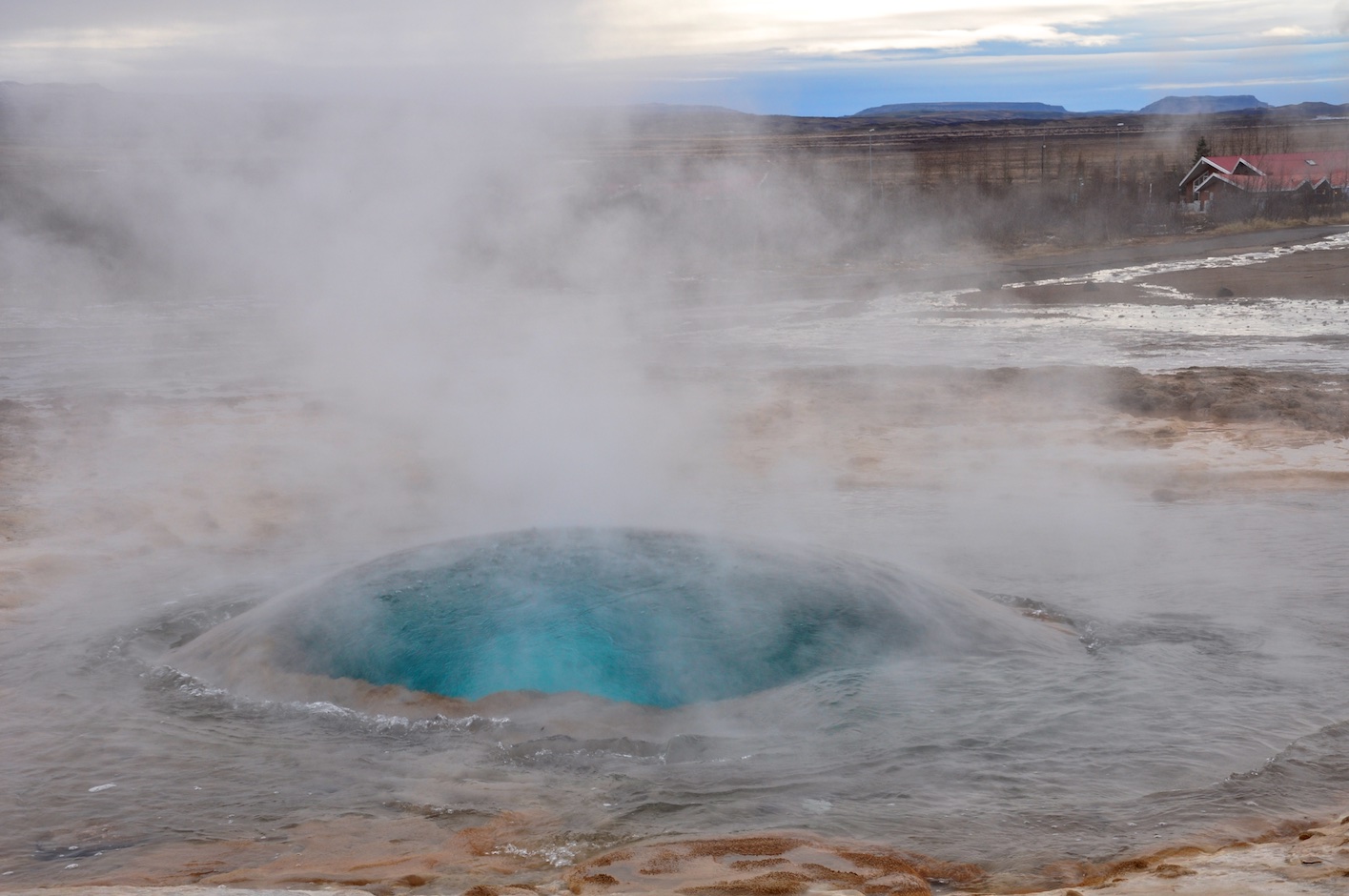 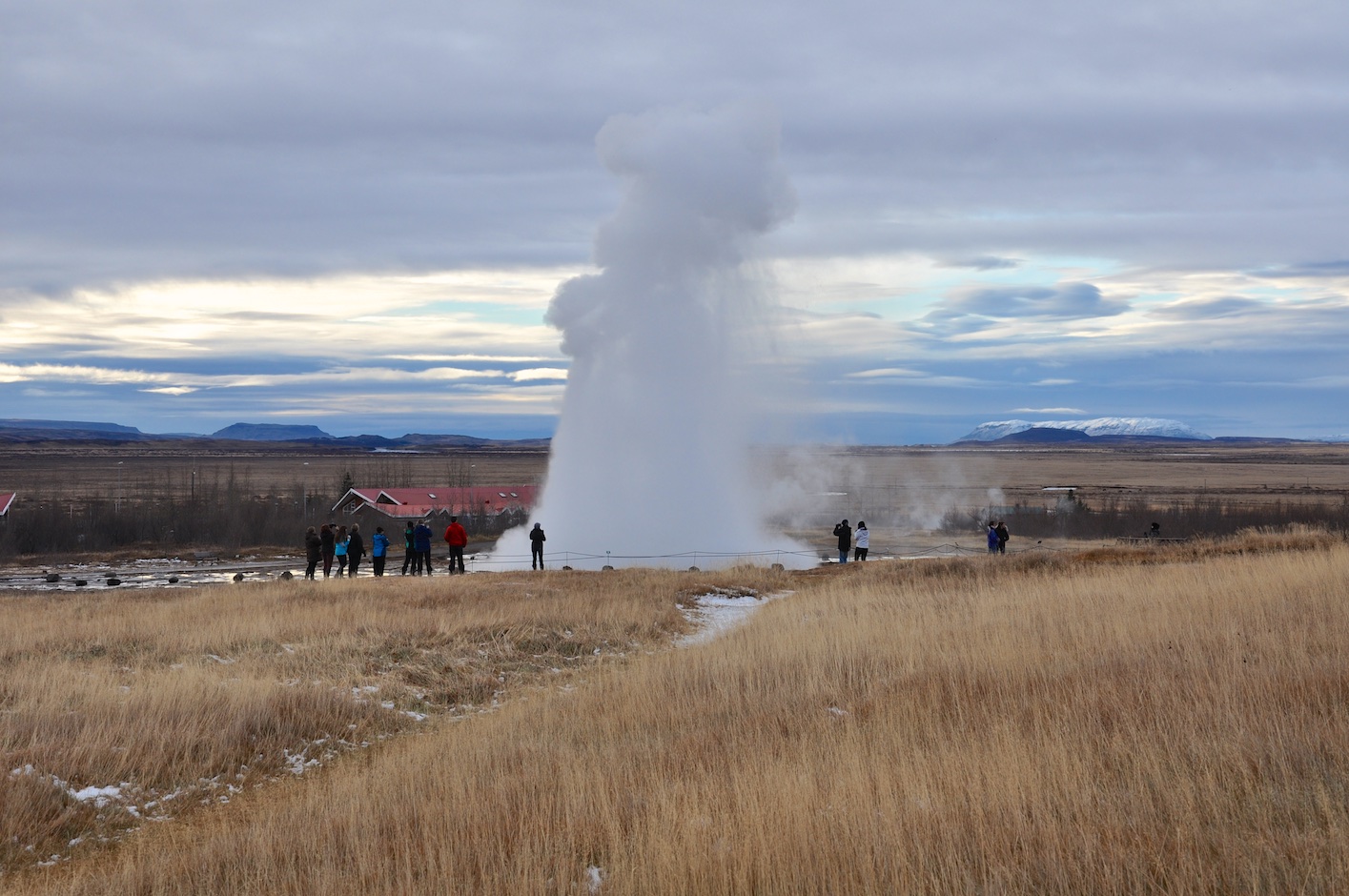 Gullfoss is a spectacular rainbow-tinged double cascade, falling 32m before thundering down a narrow ravine. Gullfoss is by far Europe´s most powerful waterfall.

There is a parking lot that you can drive down to near the river at the base of the falls. We parked at the guest center and walked down the path. 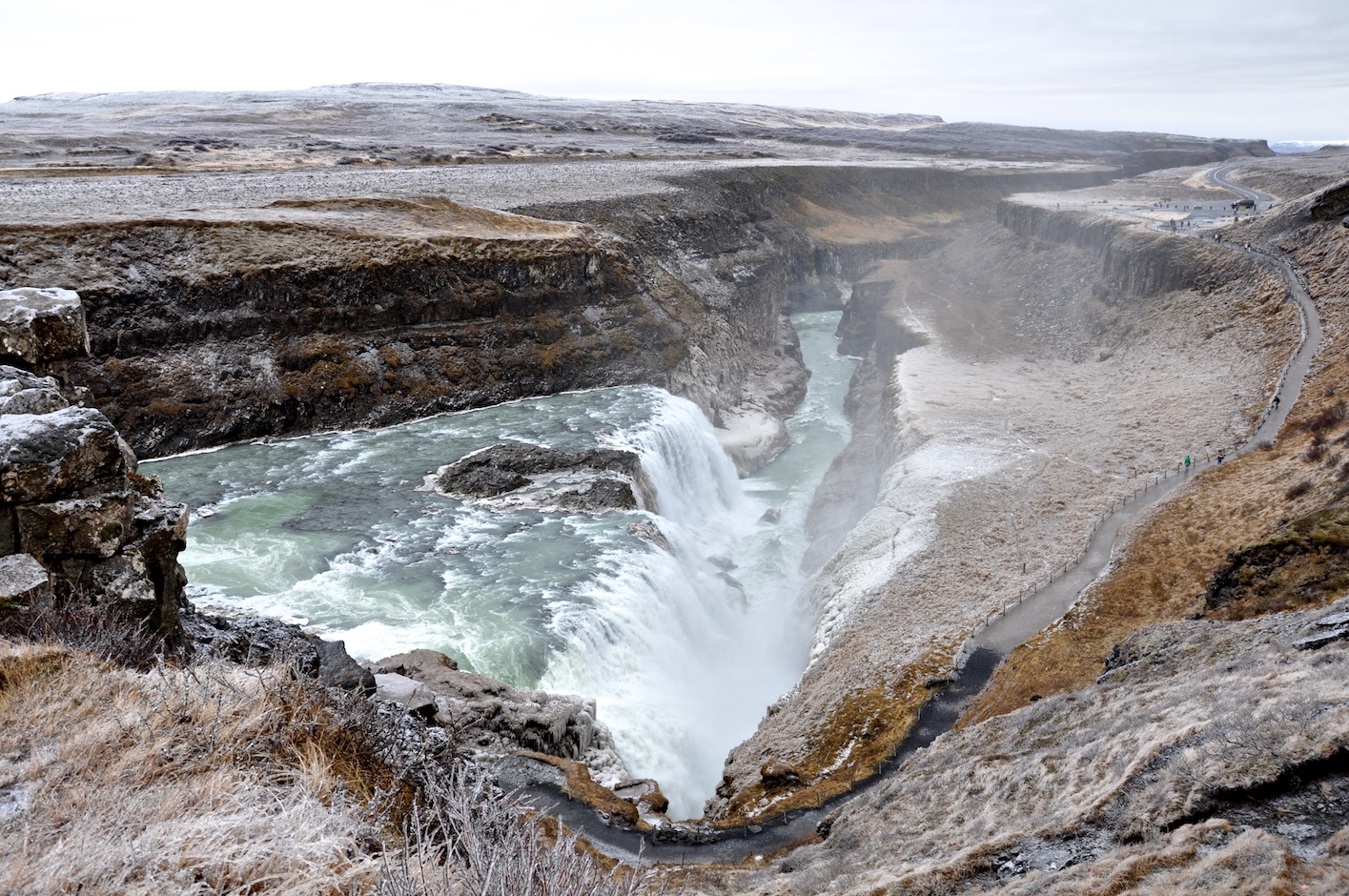 This nice but simple hotel is directly opposite the geothermal area Geyser. The hotel has twenty four double studio rooms in cabins beside the river. Each are outfitted with two single beds/double beds, television, a comfy armchair and bathroom. The hotel has a pool with natural geothermal water. It is approximately 35-40°C and 16.5 m long and an ideal place to enjoy oneself with your family and friends. Beside the pool there are two hot tubs, which are good to relax after a walk around the area. 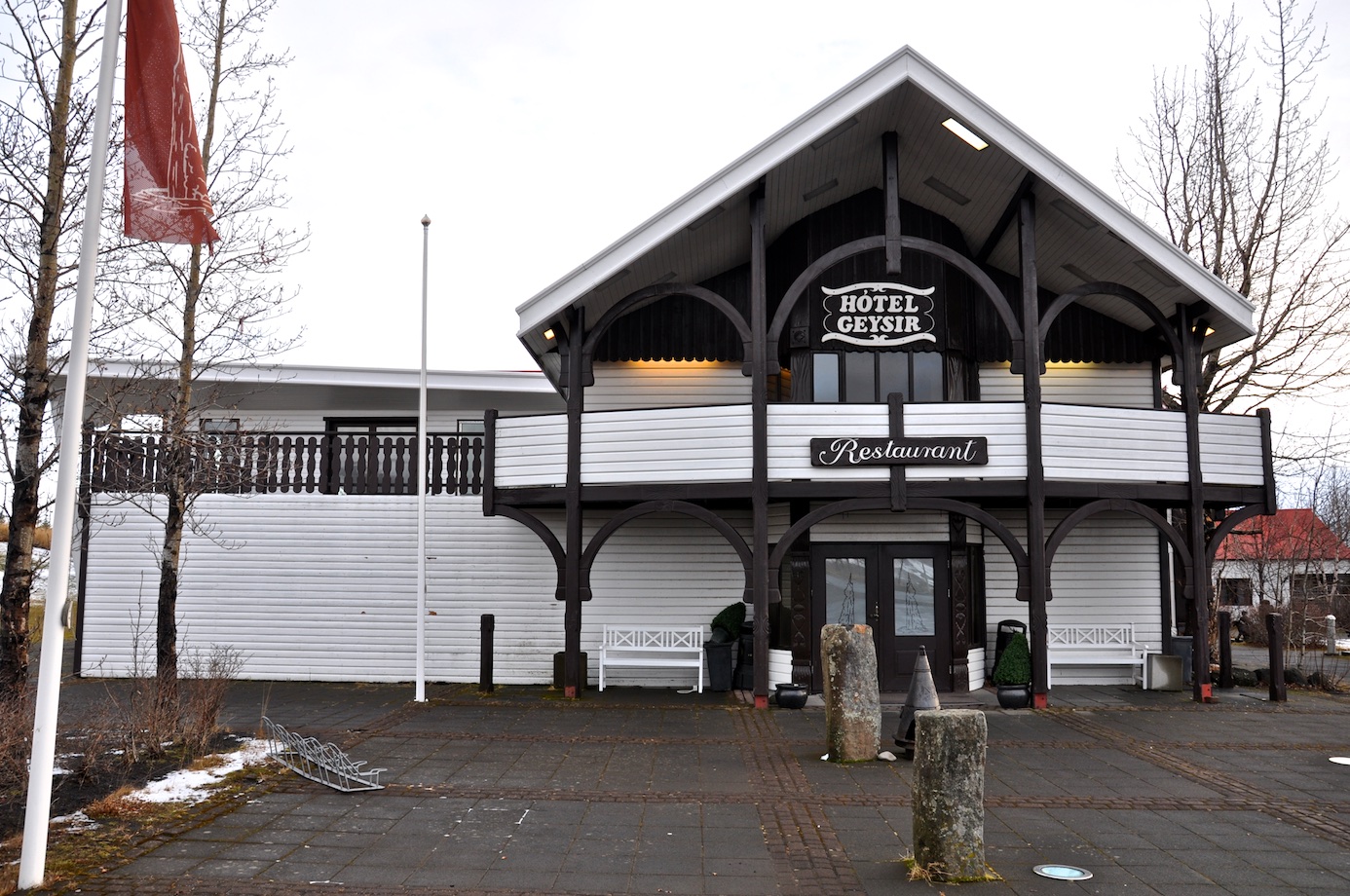 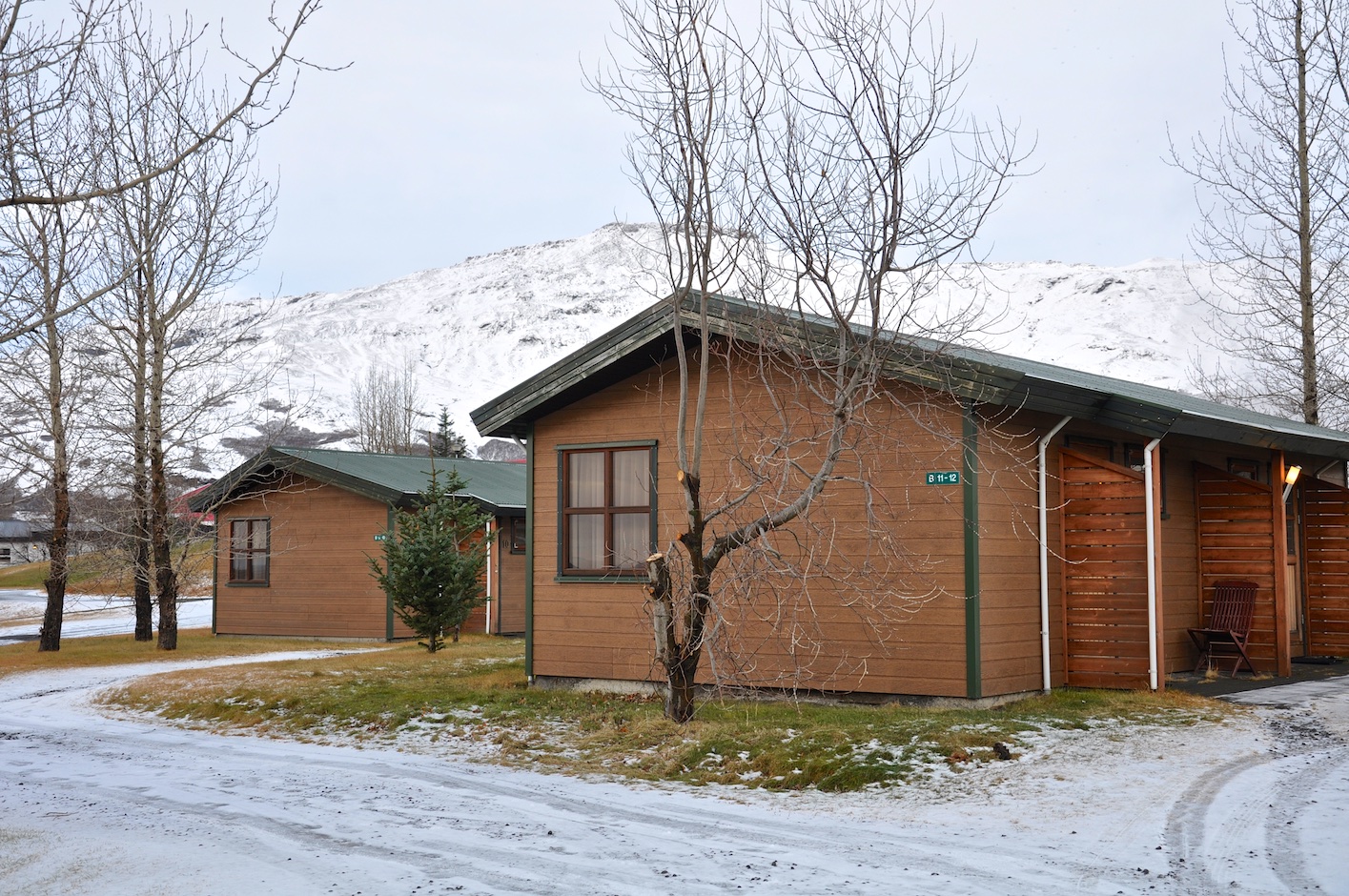 Welcome to our webseite! We are Sophie and Jens, a blogging couple who loves to discover the world and to connect with people from different cultures. Get inspired by OneWorld2Travelers and break your daily routine! Enjoy!