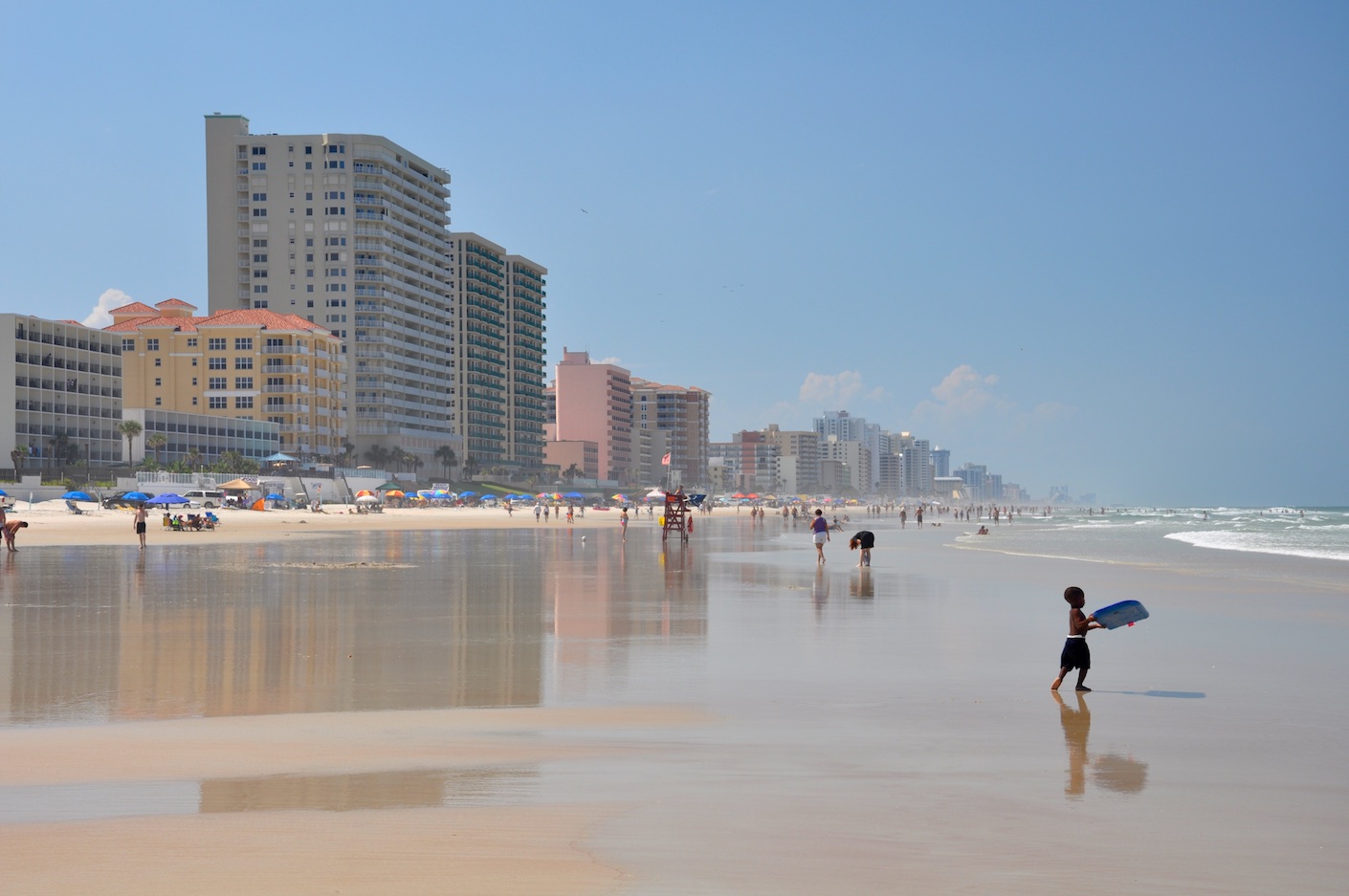 Awesome places to visit in Florida, the Sunshine State.

Our favorite beaches are: 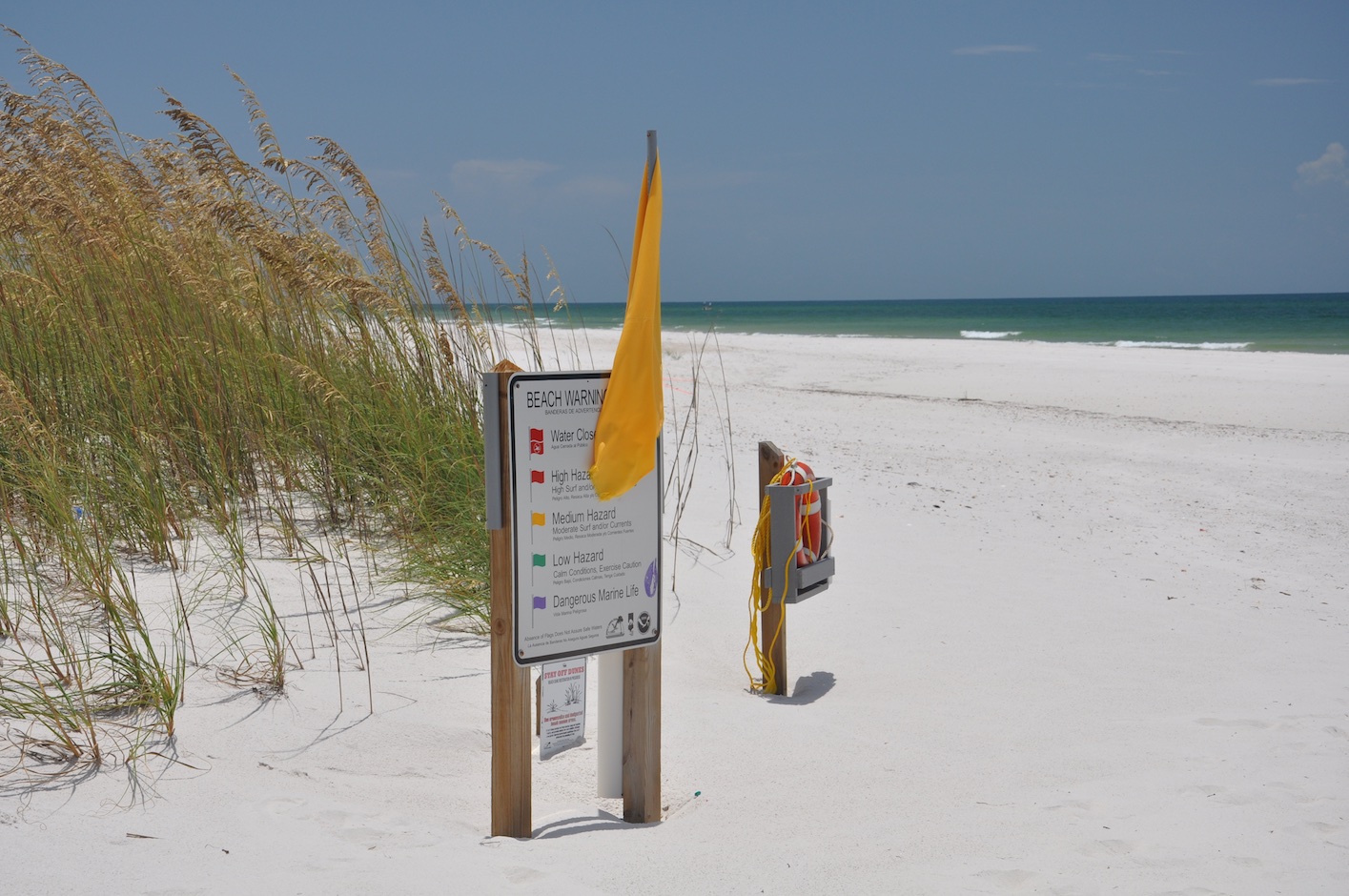 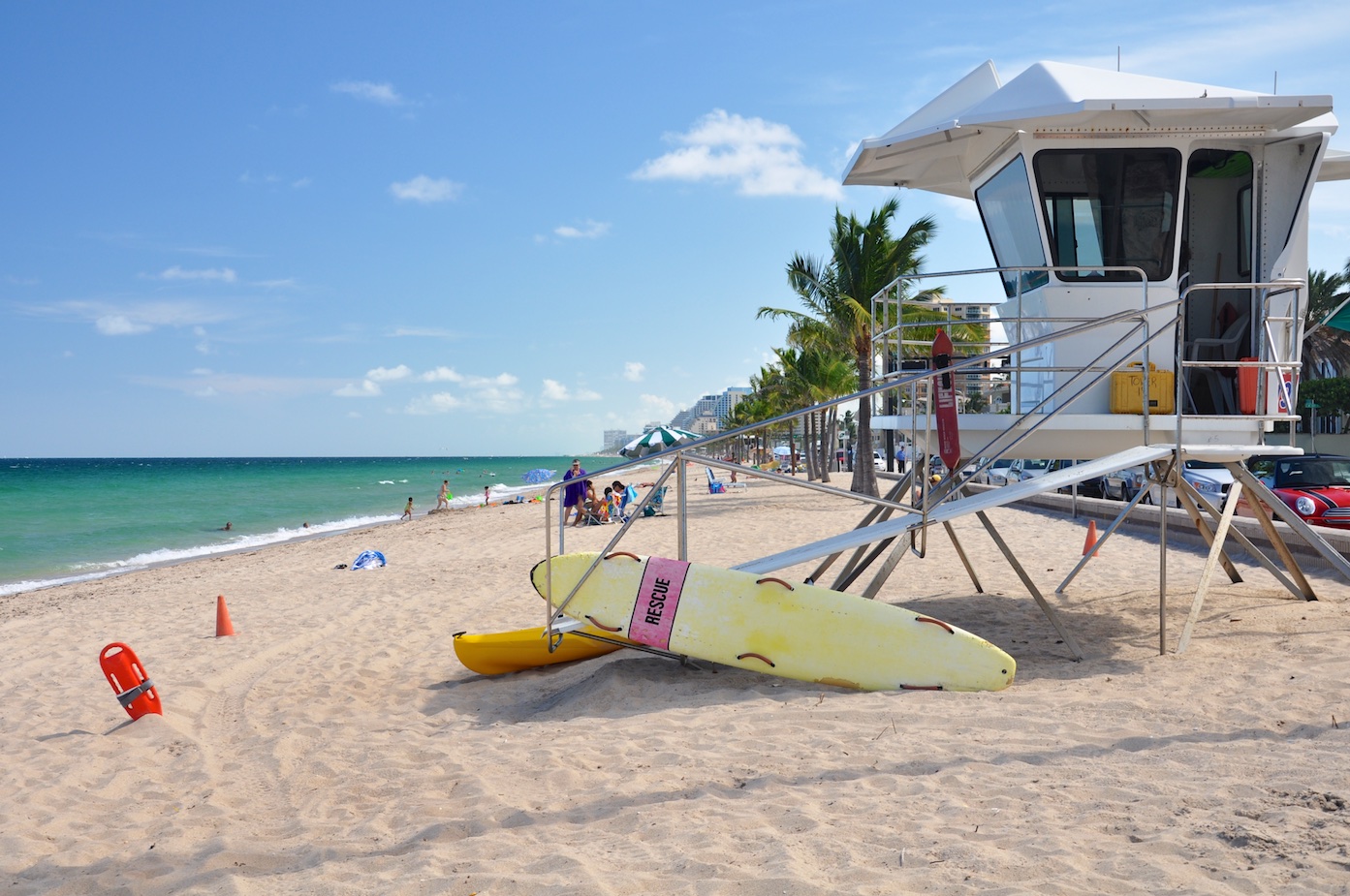 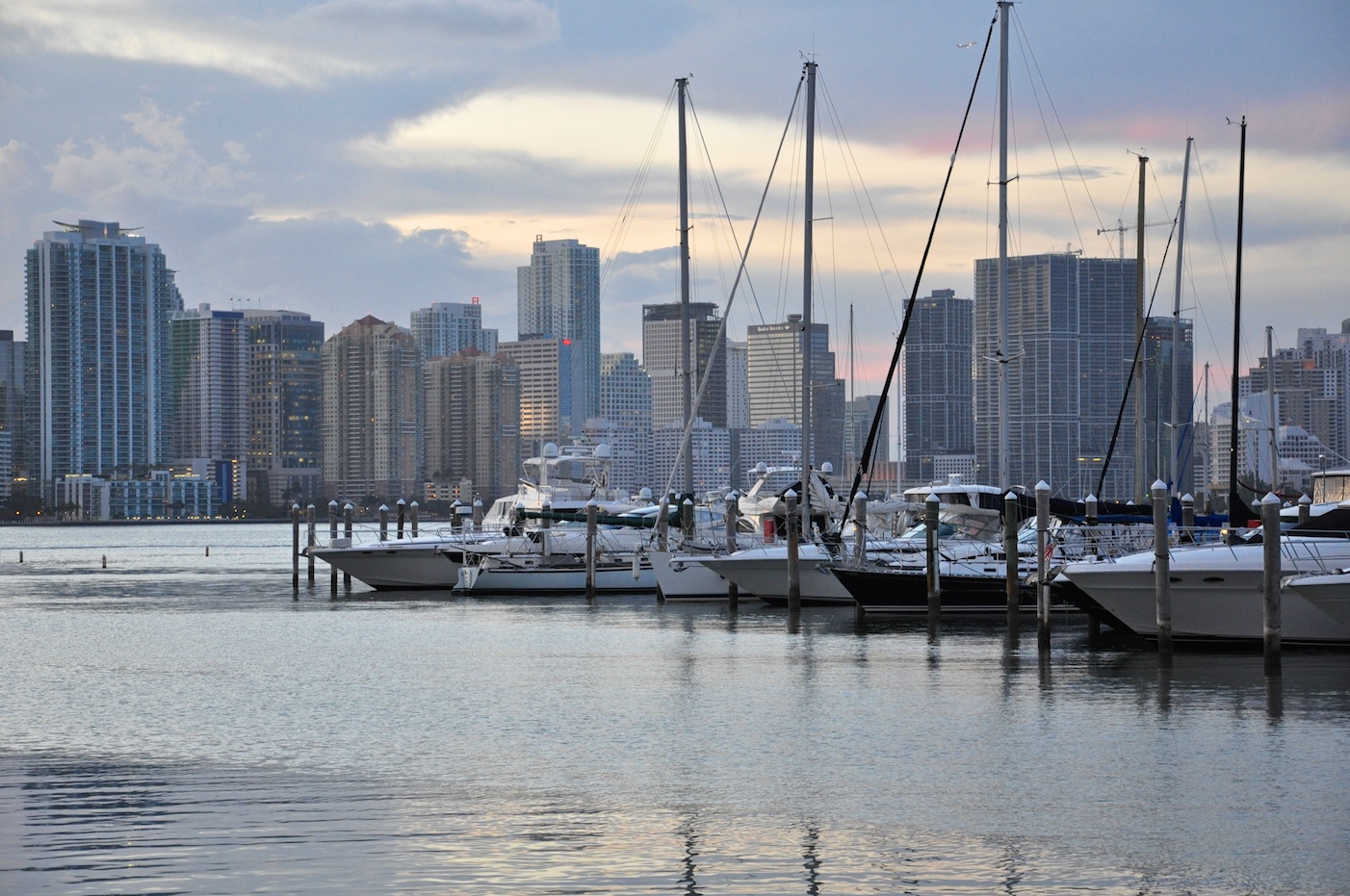 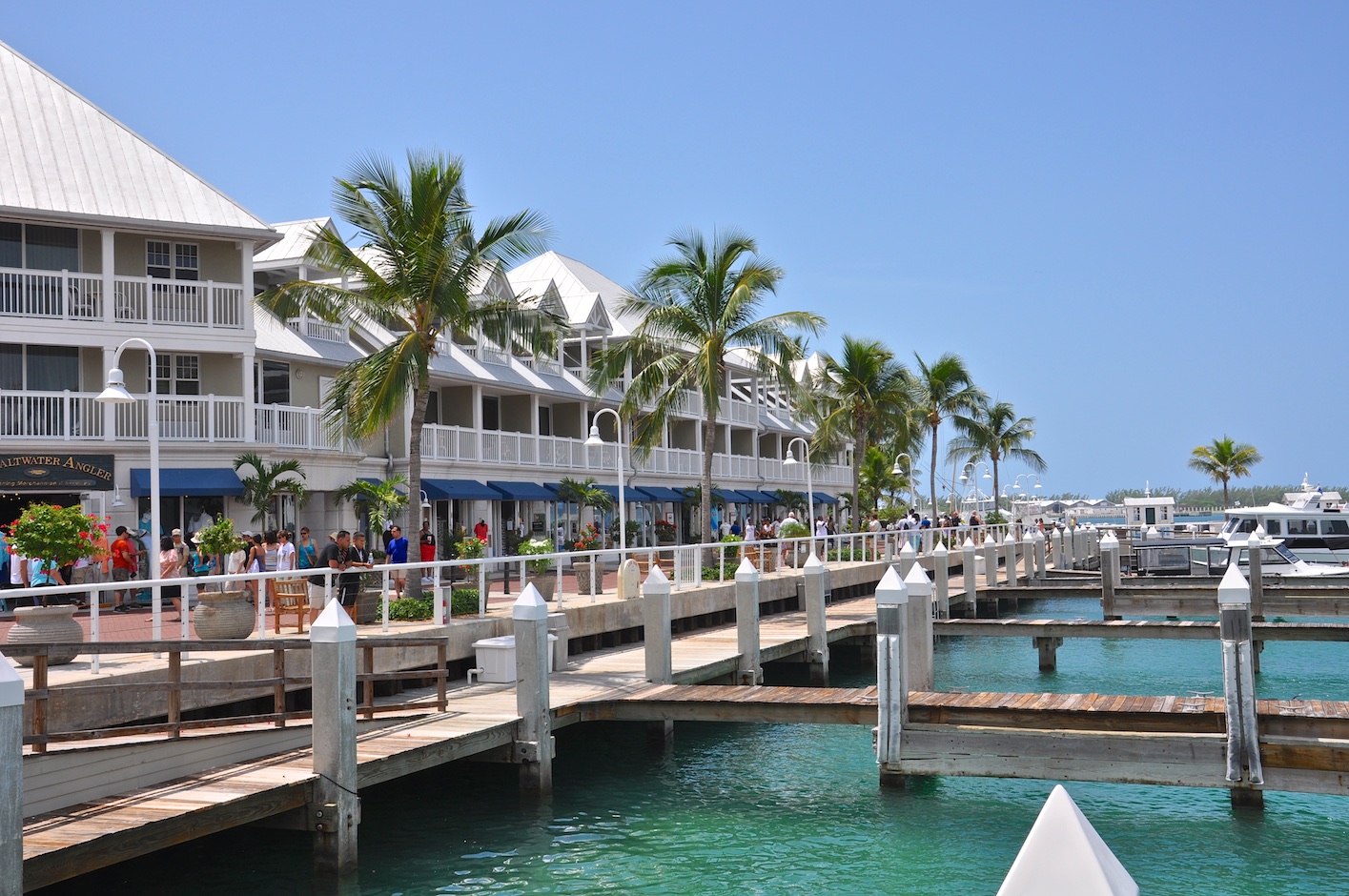 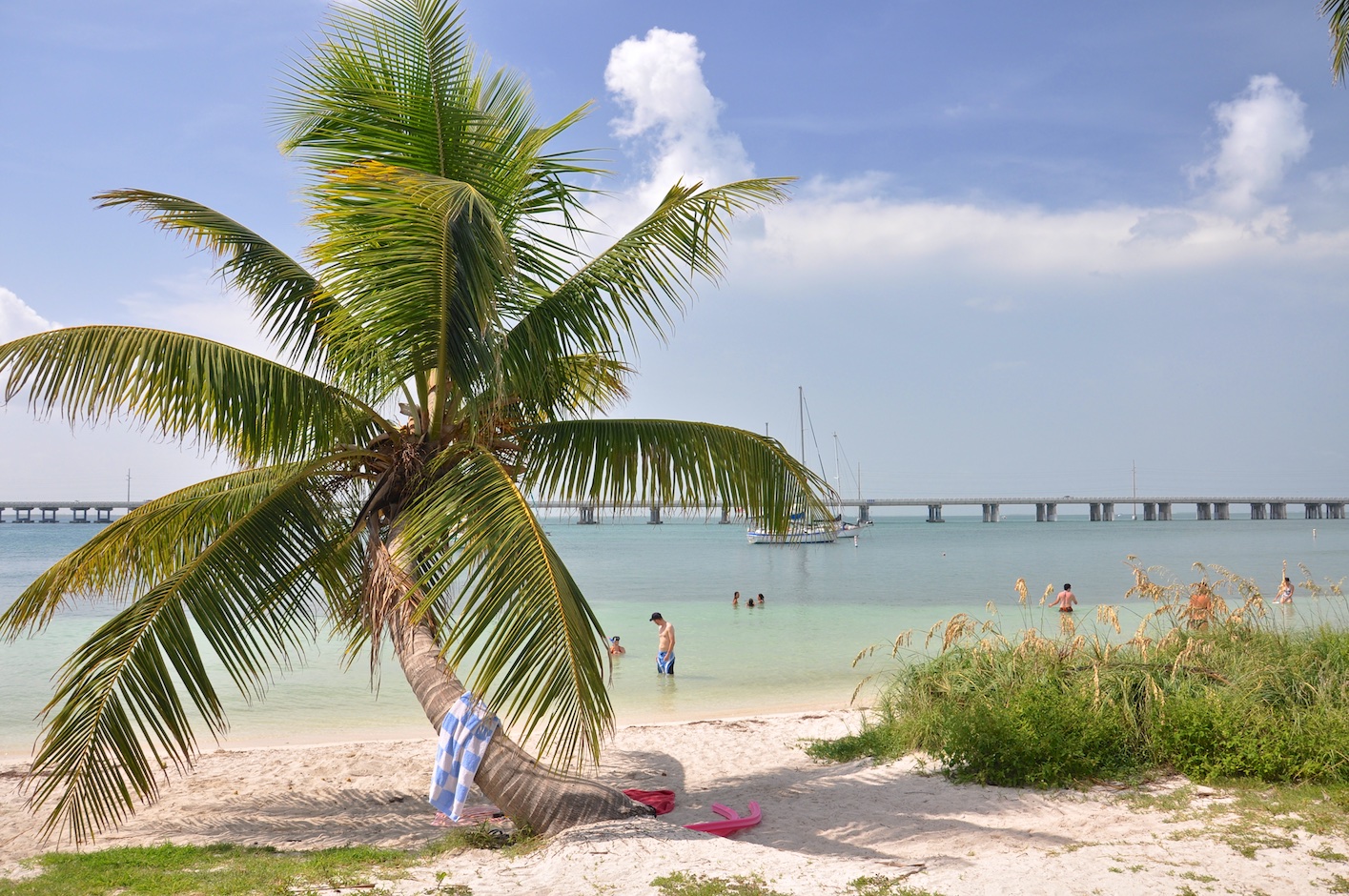 America’s Everglades – the largest subtropical wilderness in the United States. The National Park protects an unparalleled landscape that provides important habitat for numerous rare and endangered species like the manatee, American crocodile, and the elusive Florida panther. 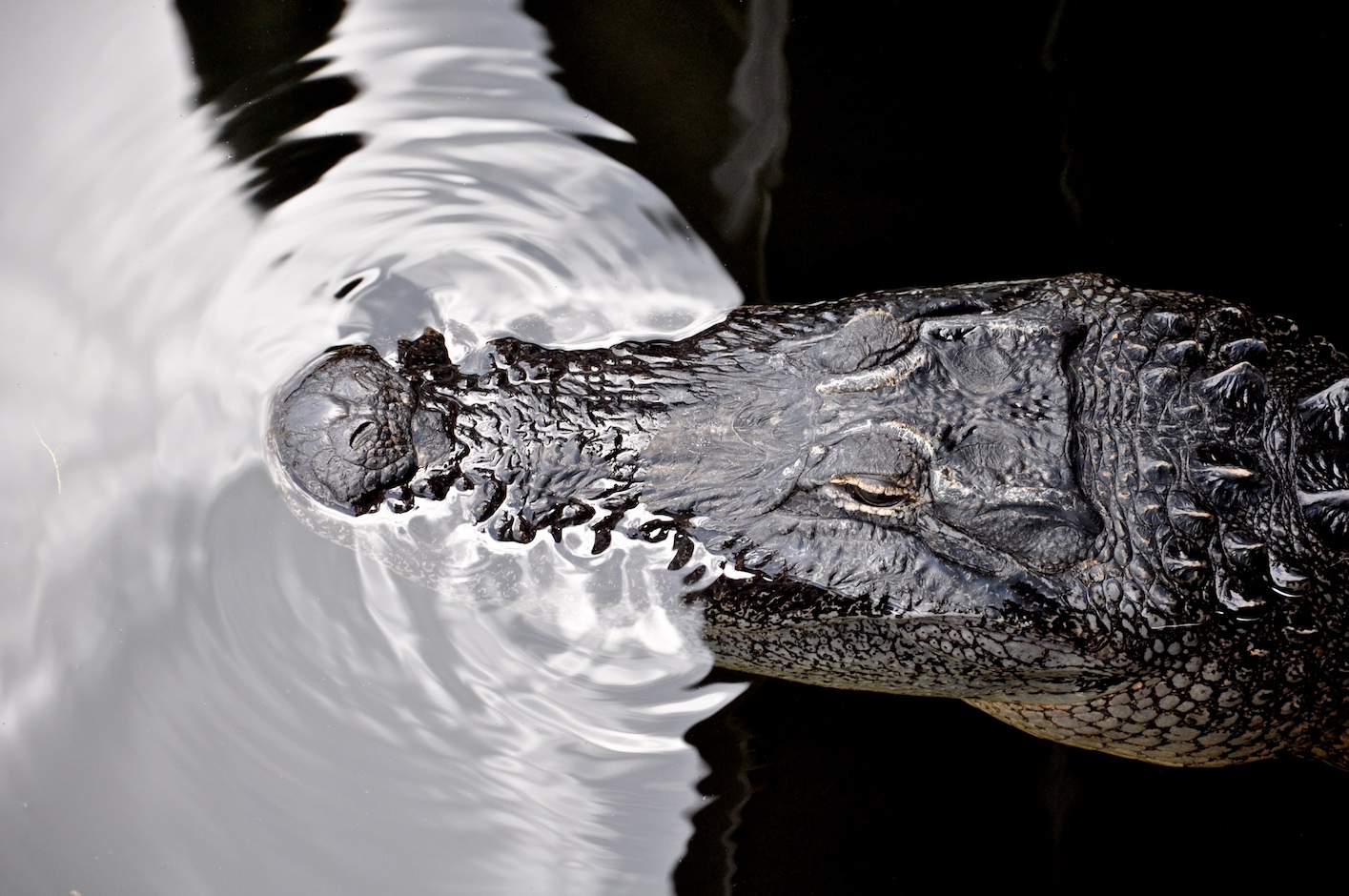 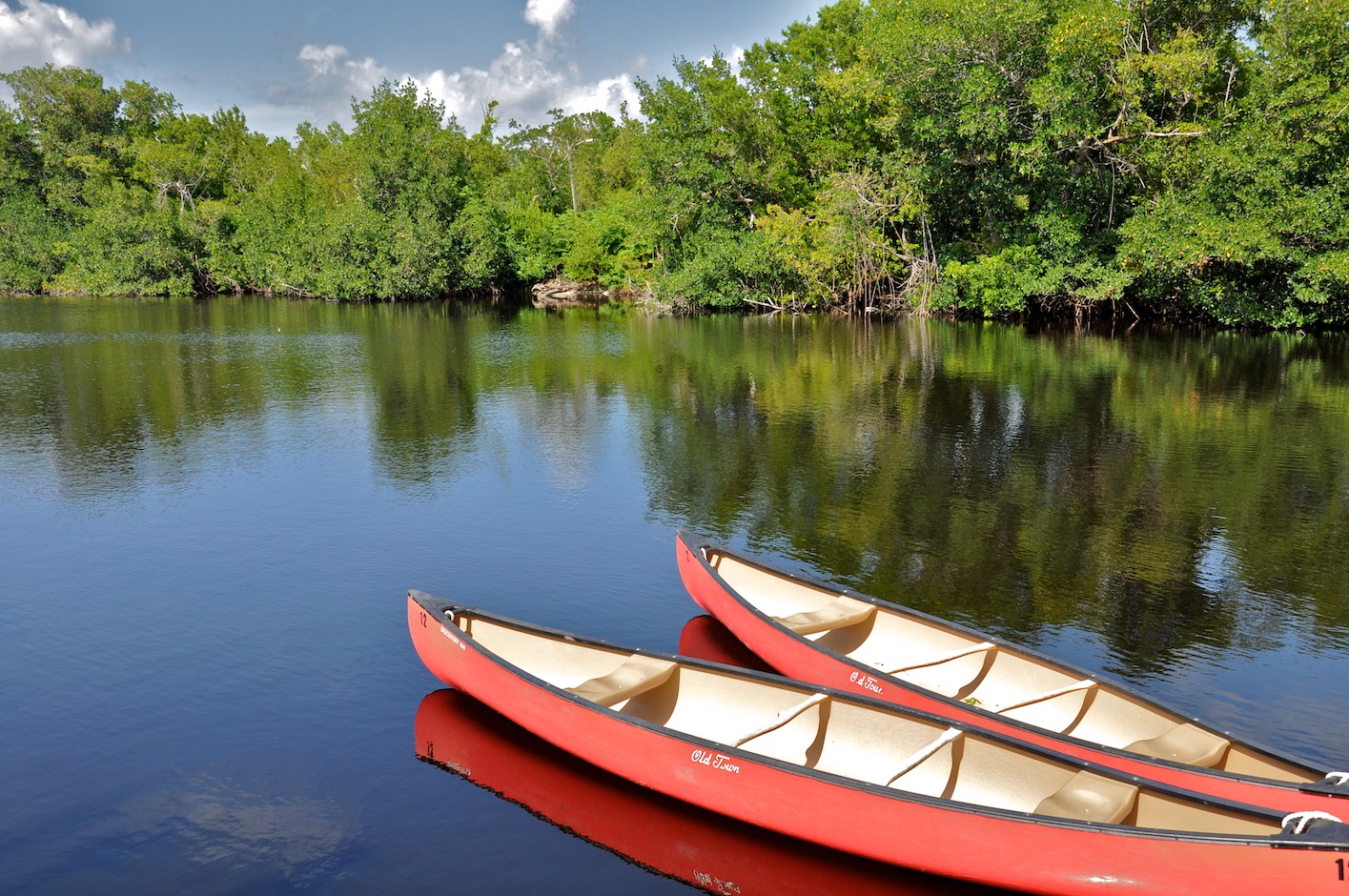 Located in Miami-Dade County, “Robert-is-here” is the only one stop shop for anything and everything Tropical & Exotic. Throughout the year they sell over 500 unique types of seasonal fruits such as Jackfruit, Guanabana, Sugar Apples and so much more. 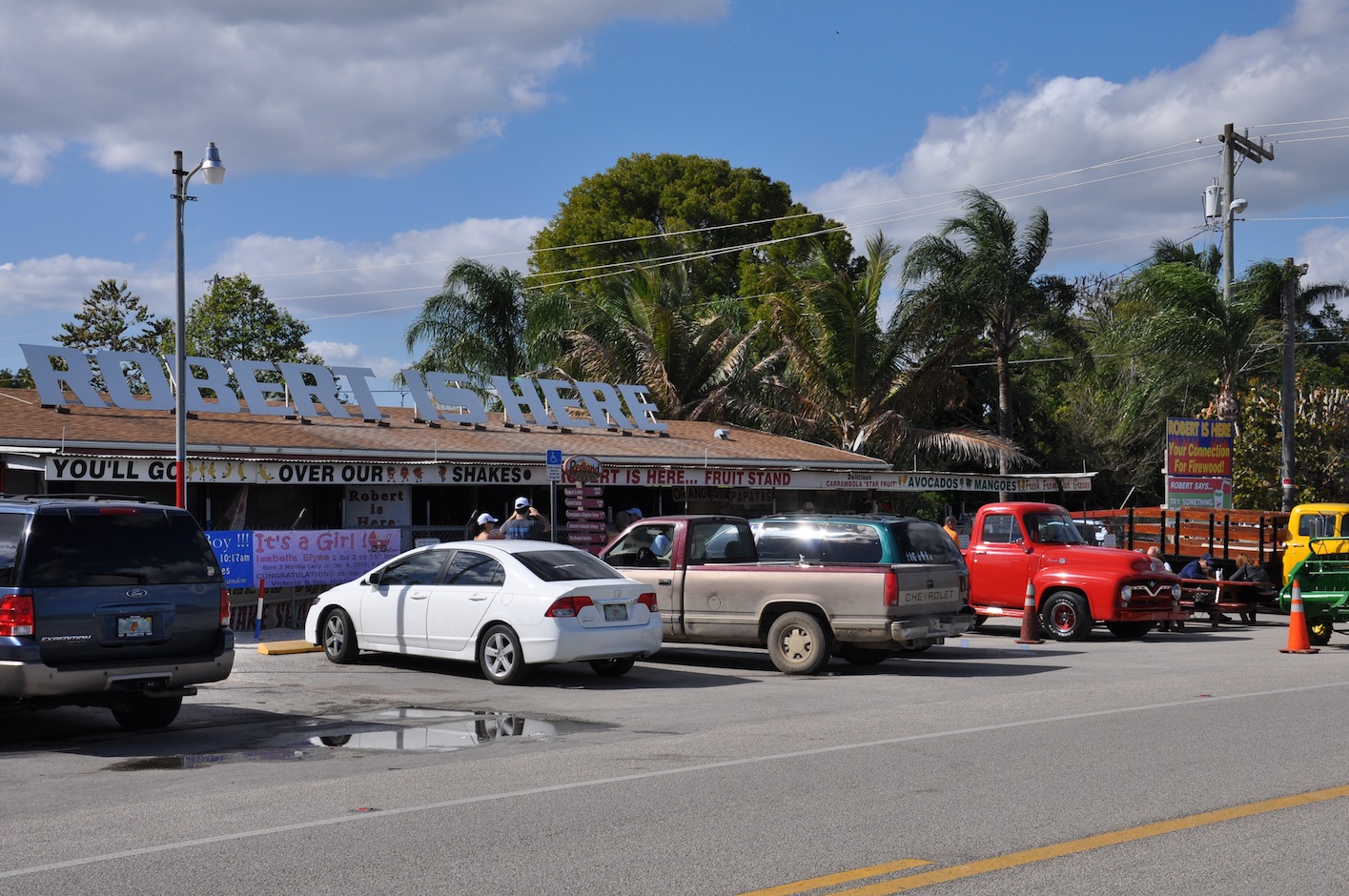 The Ochopee Post Office is the smallest post office in the United States. It is a tiny shed on U.S. Route 41 near Ochopee. 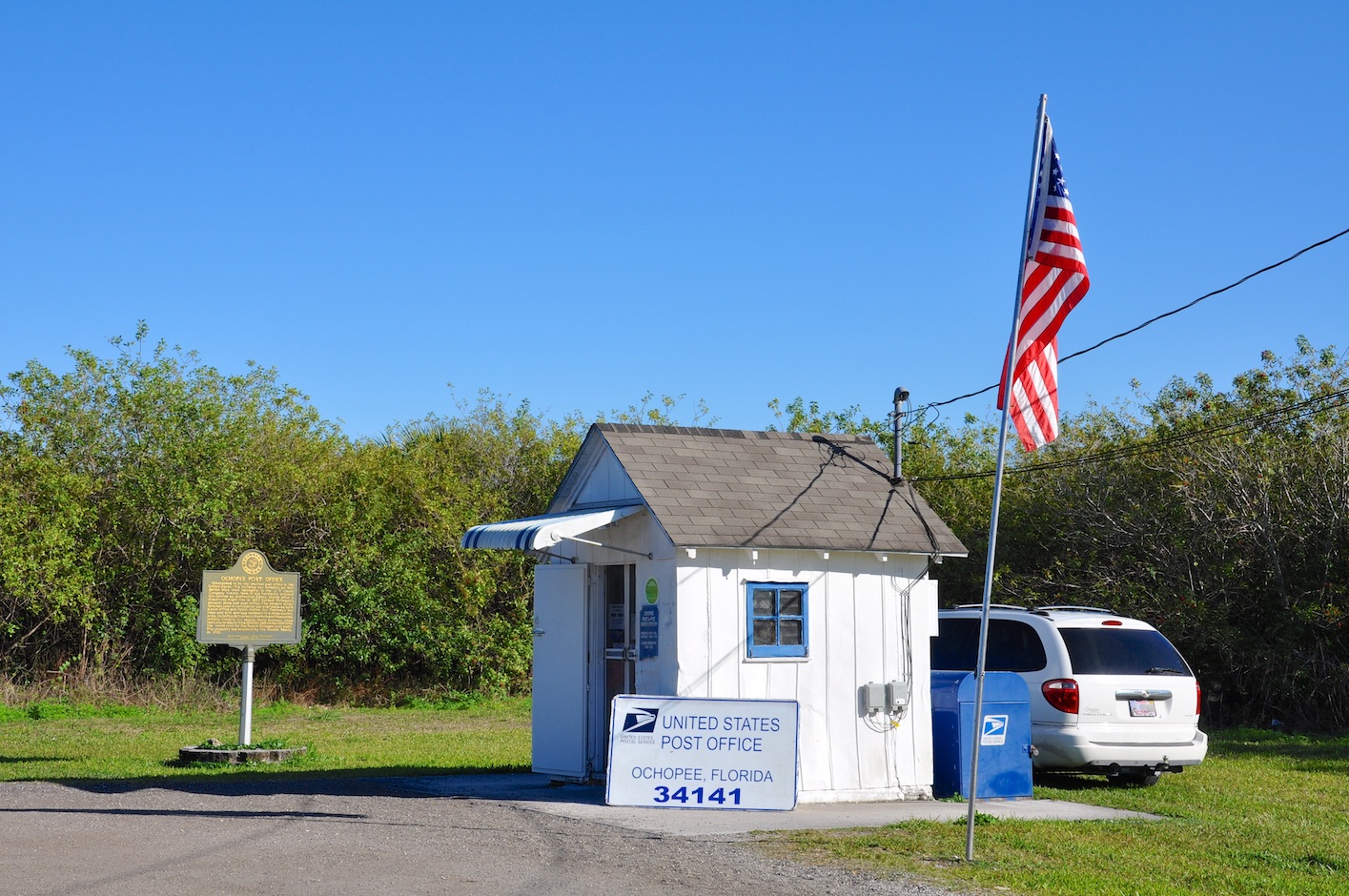 The freshwaters of the Big Cypress Swamp, essential to the health of the neighboring Everglades, support the rich marine estuaries along Florida’s southwest coast. Protecting over 729,000 acres of this vast swamp, Big Cypress National Preserve contains a mixture of tropical and temperate plant communities that are home to a diversity of wildlife. 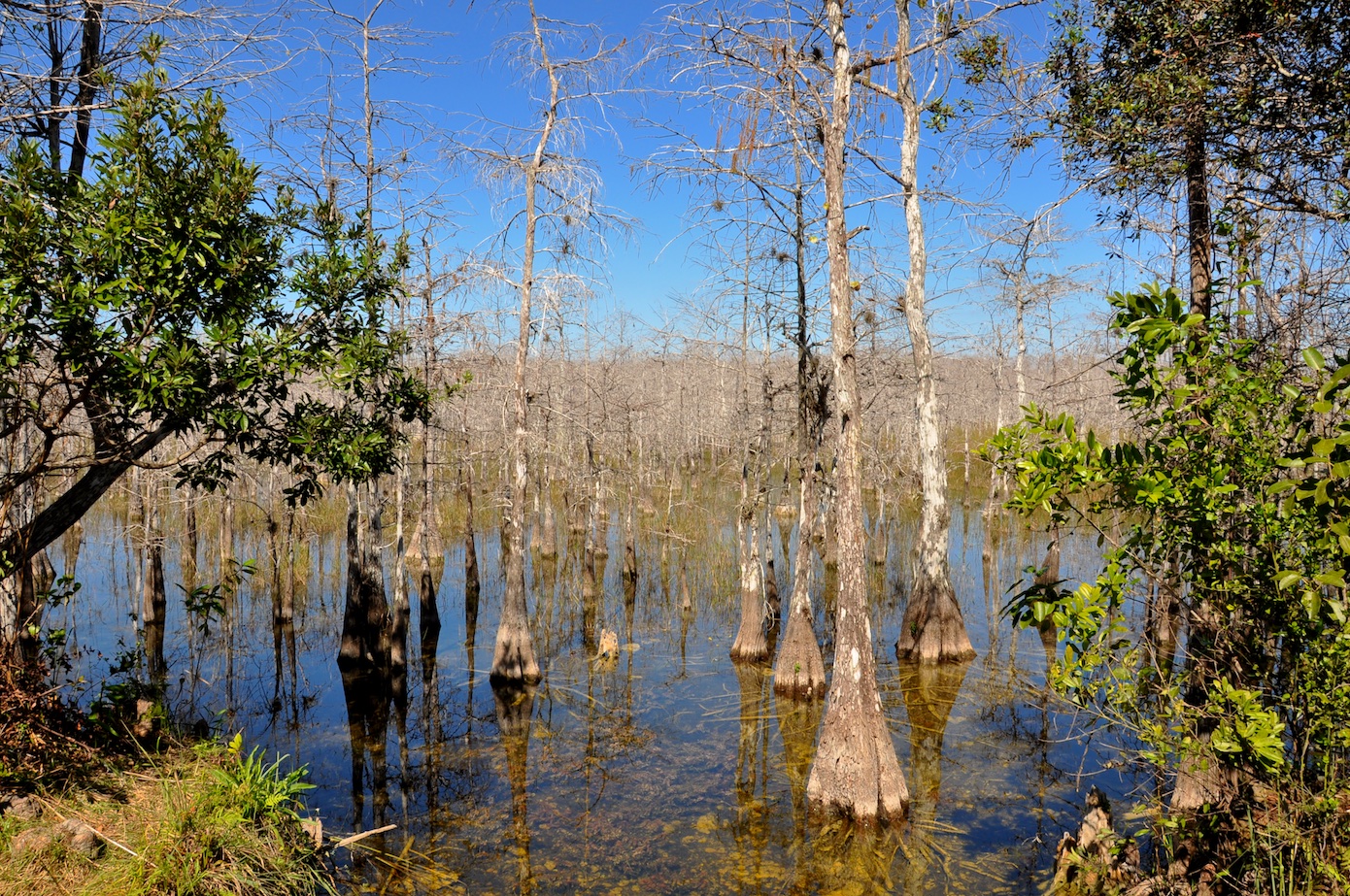 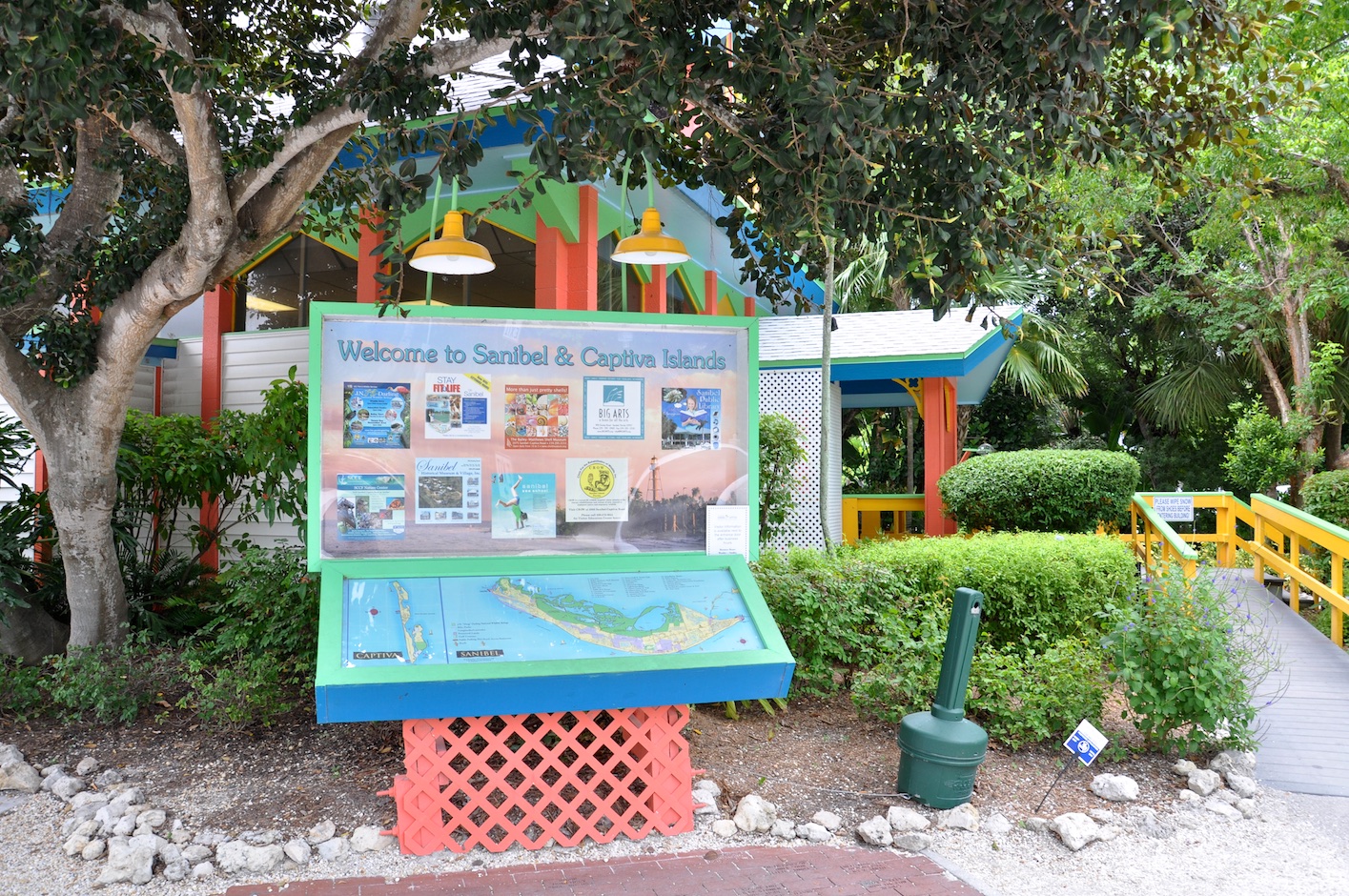 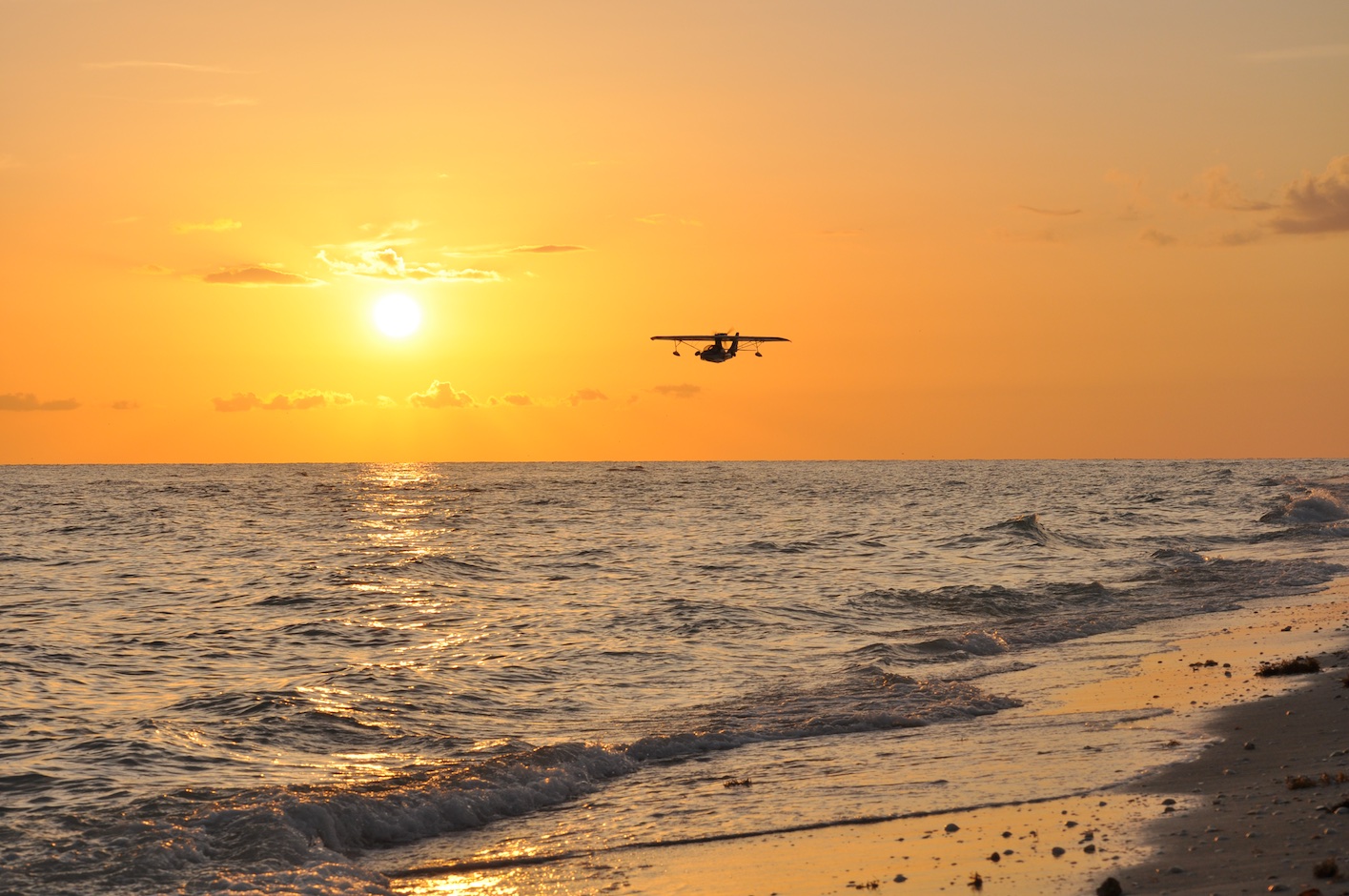 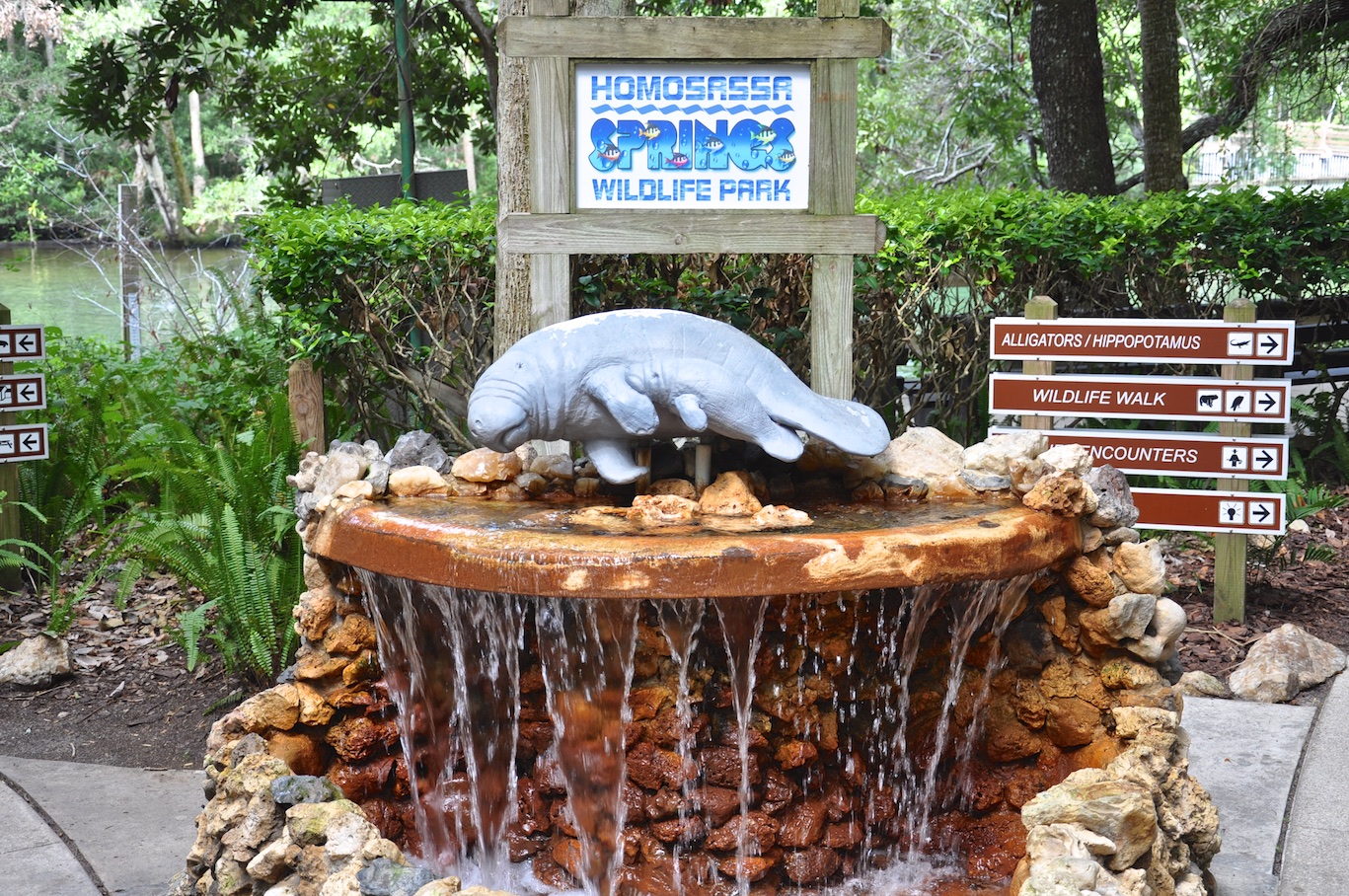 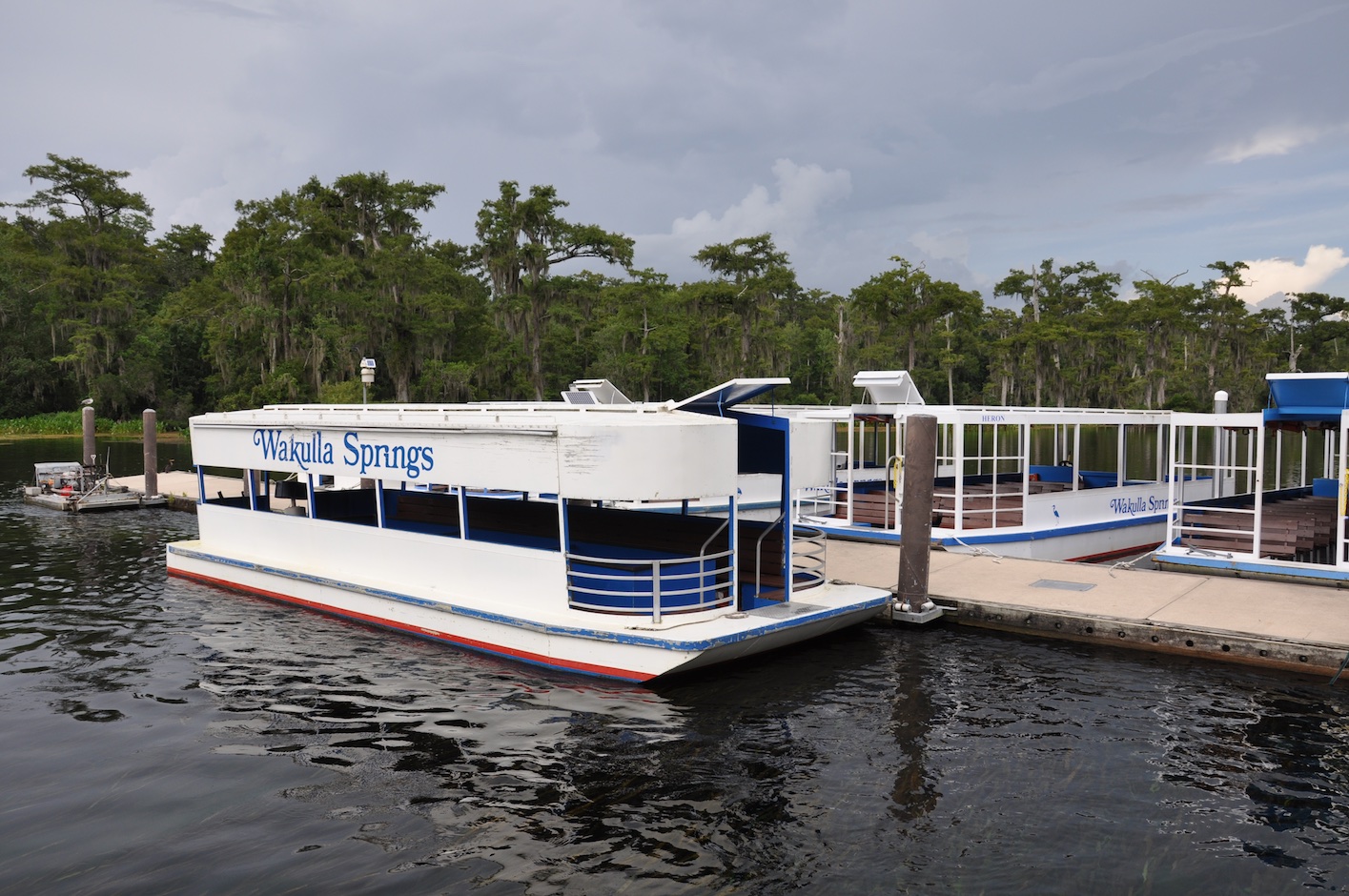 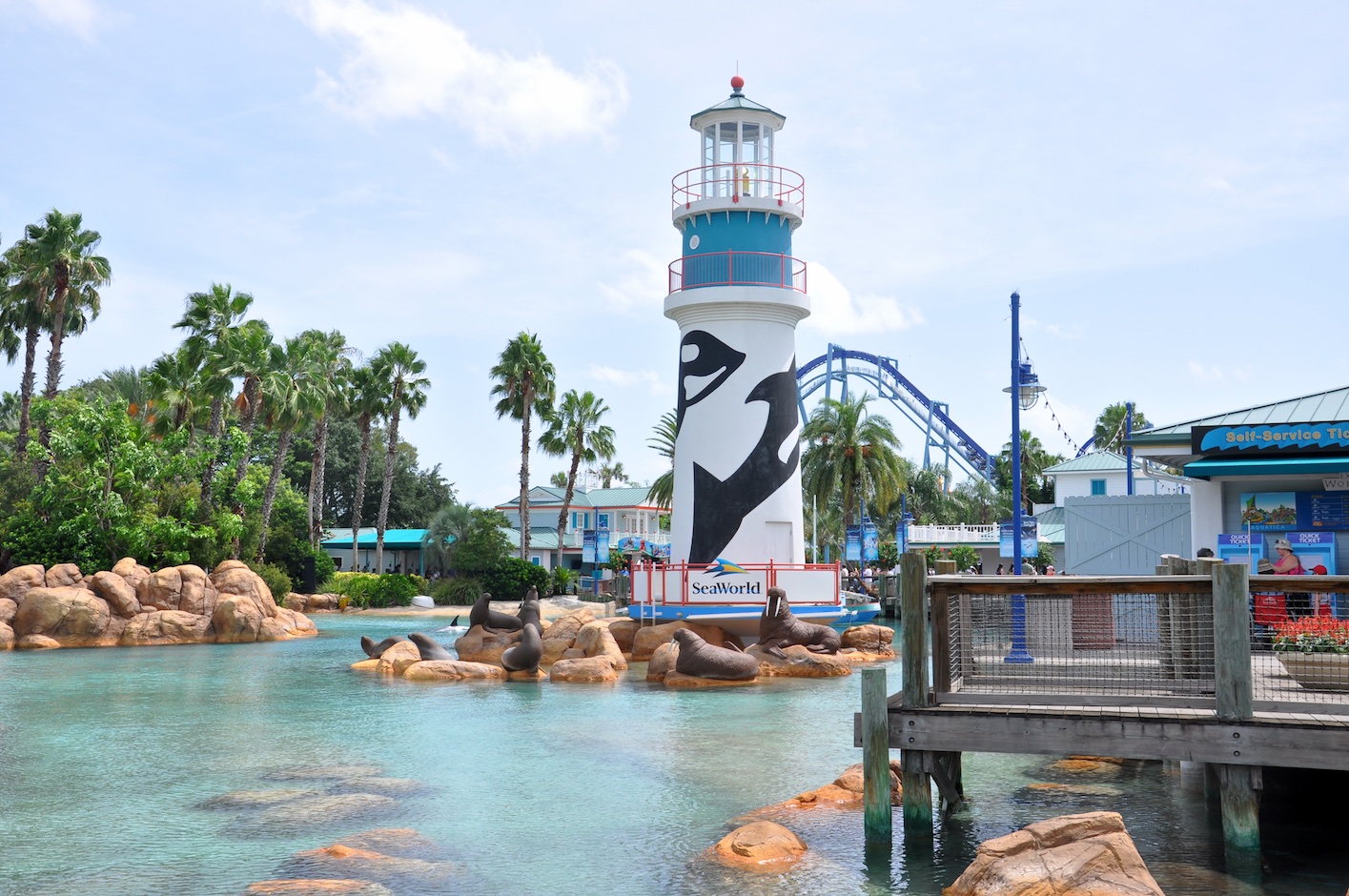 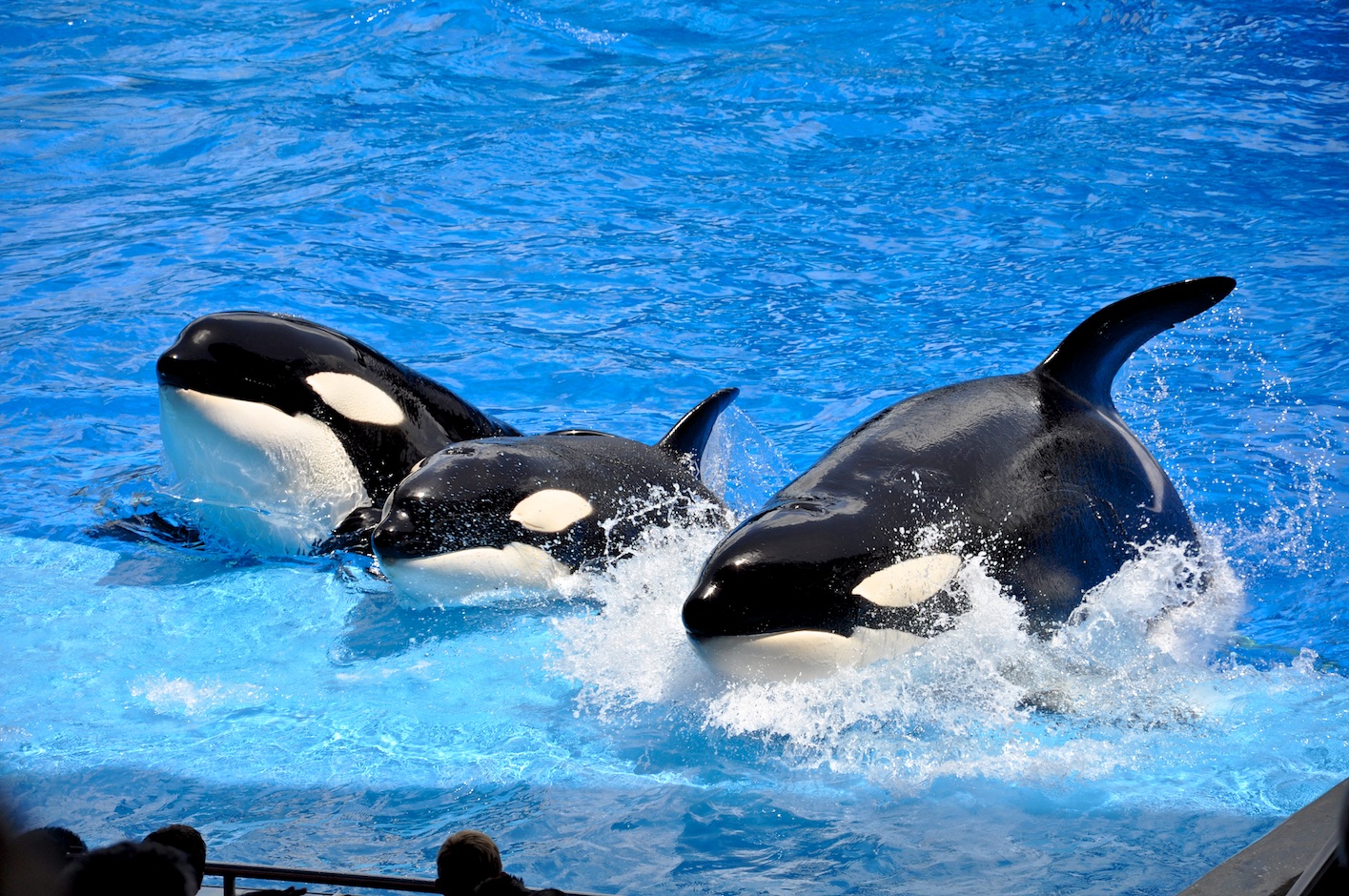 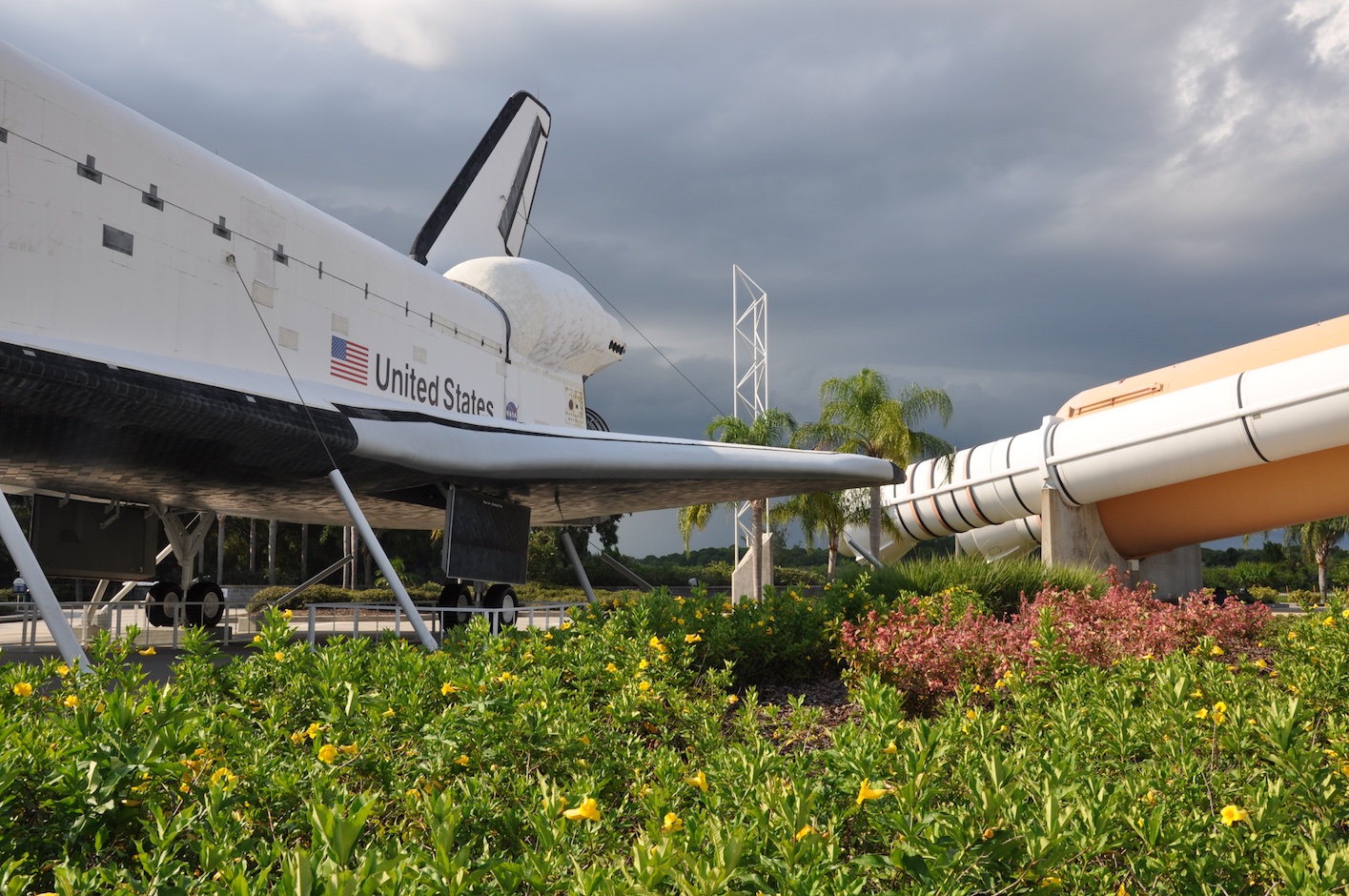