From wide-open spaces and incredible nature to diverse people and vibrant cultures, Canada can offer meaningful travel experiences to reconnect and recharge with what’s important to travelers today.

There are 10 Canadian provinces, with 3 territories to the north. Each province and territory has its own unique draw for visitors and has tourism organizations to help you plan your trip. All have plenty of outdoor adventure by way of camping, hiking trails, lakes, and other natural phenomena.

Difference between province and territory 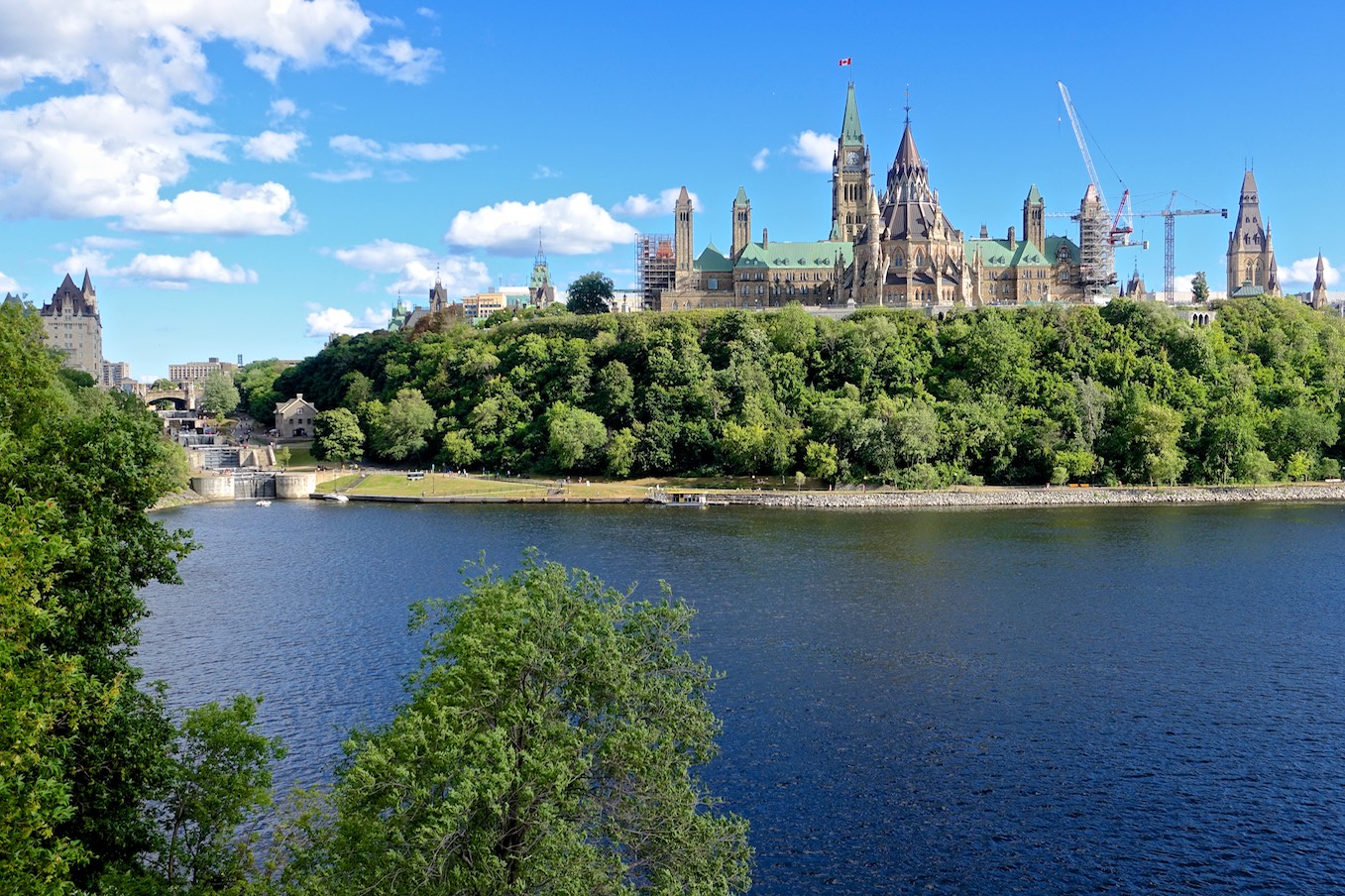 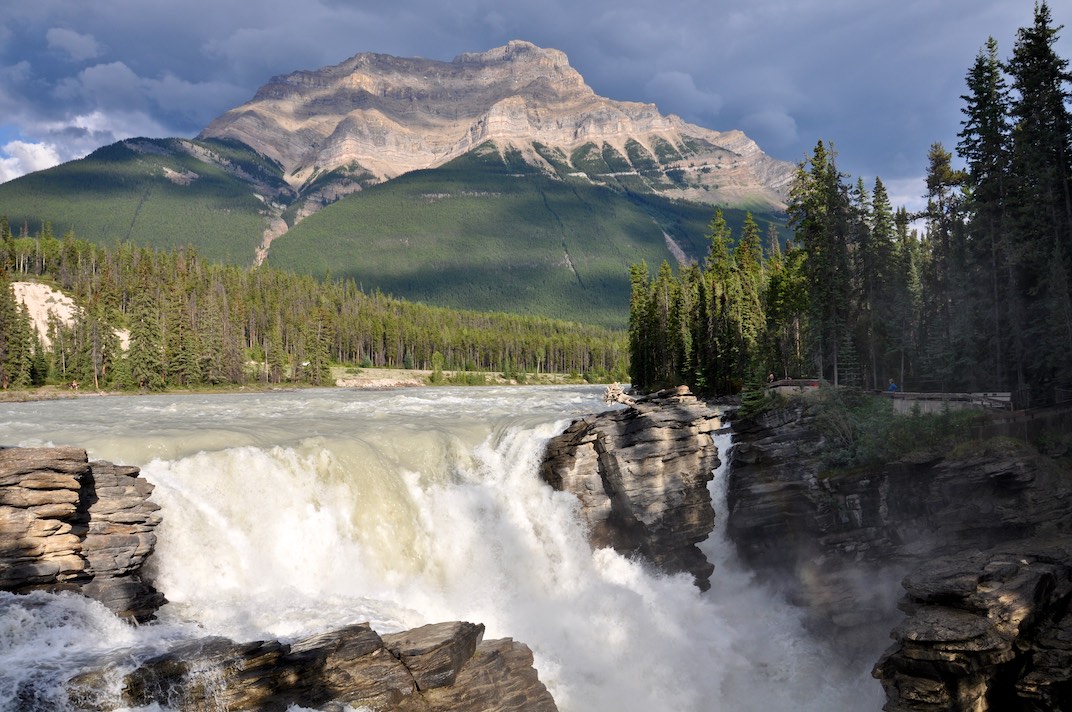 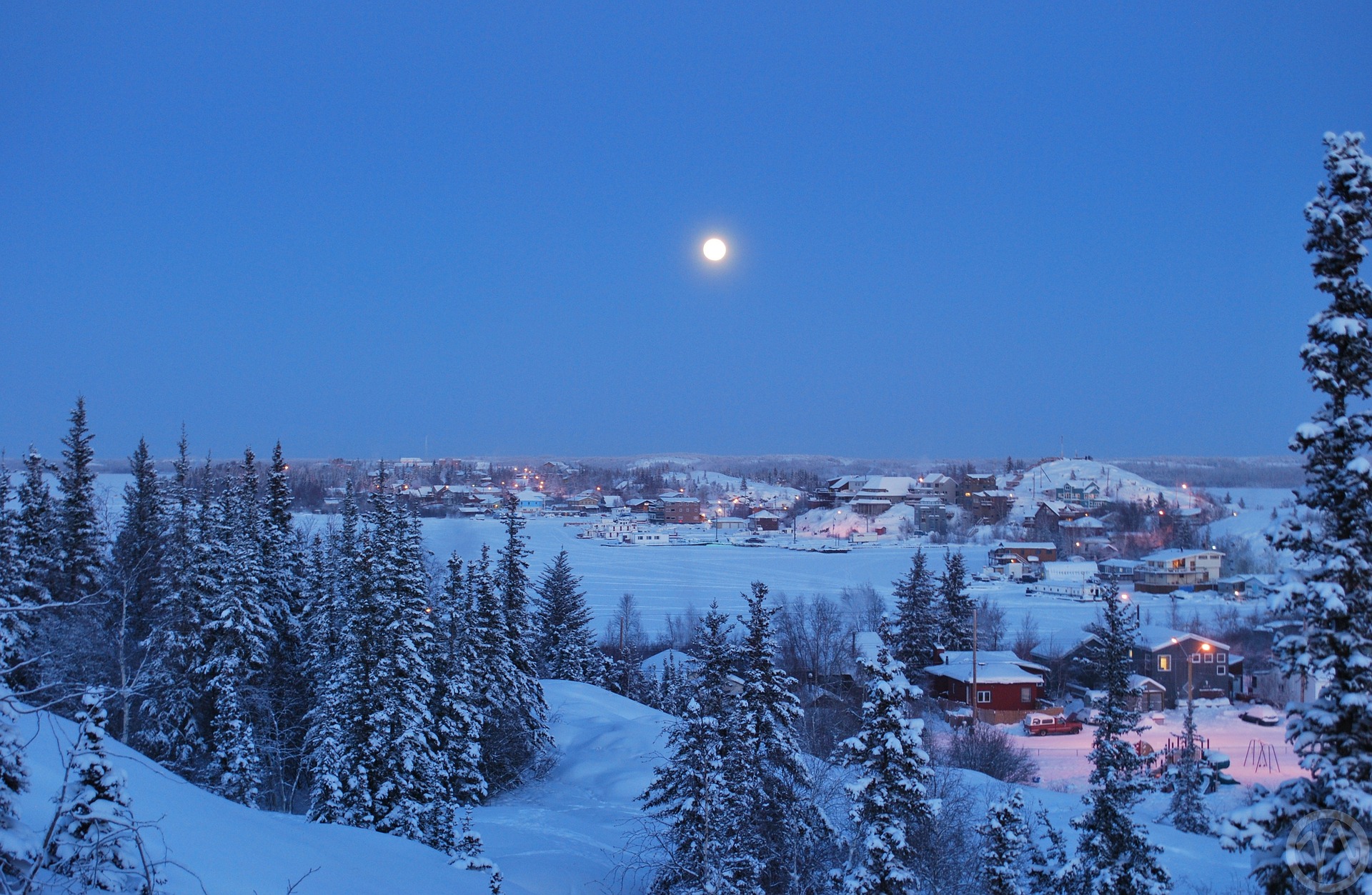 March to November, except in the North where winter comes early (October) and leaves late (April/May).

Highlights in Canada - do not miss them!

Canada is a very unique country. It is vast — the second largest country in size in the world. Yet it is very sparsely populated. Its cities range from large, cosmopolitan cities like Toronto in Ontario to small outposts such as Whitehorse, the capital of the Yukon Territory.

Many of the best cities to visit in Canada are gateways to magnificent wilderness areas and exciting recreational facilities, including some of the best ski resorts in the world. 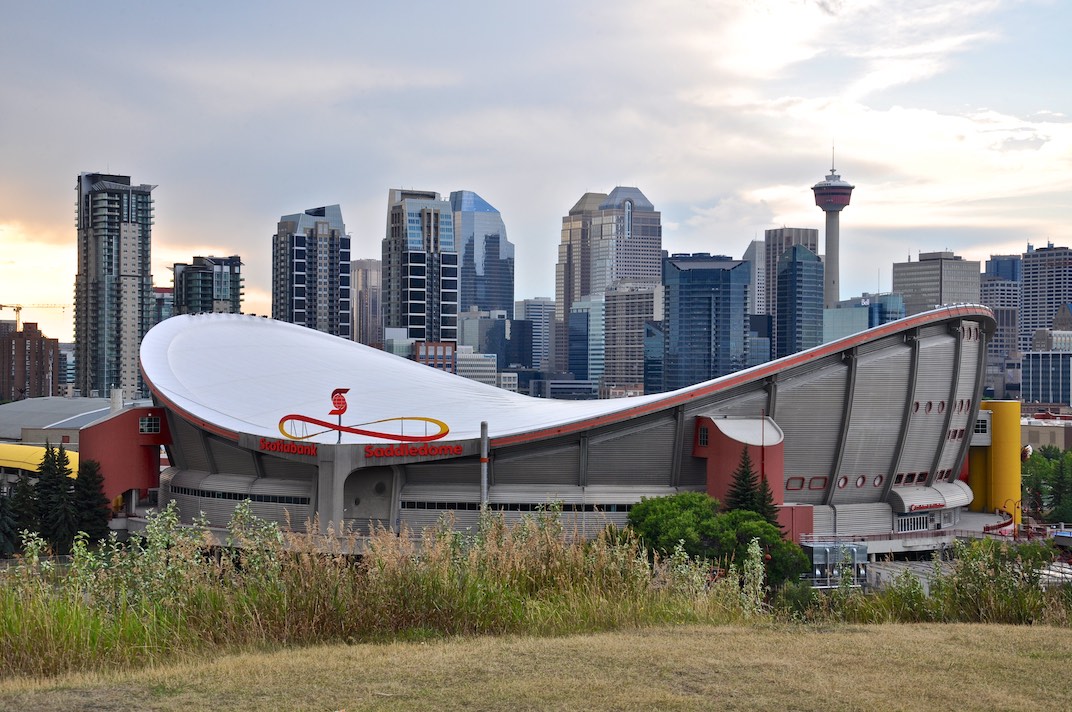 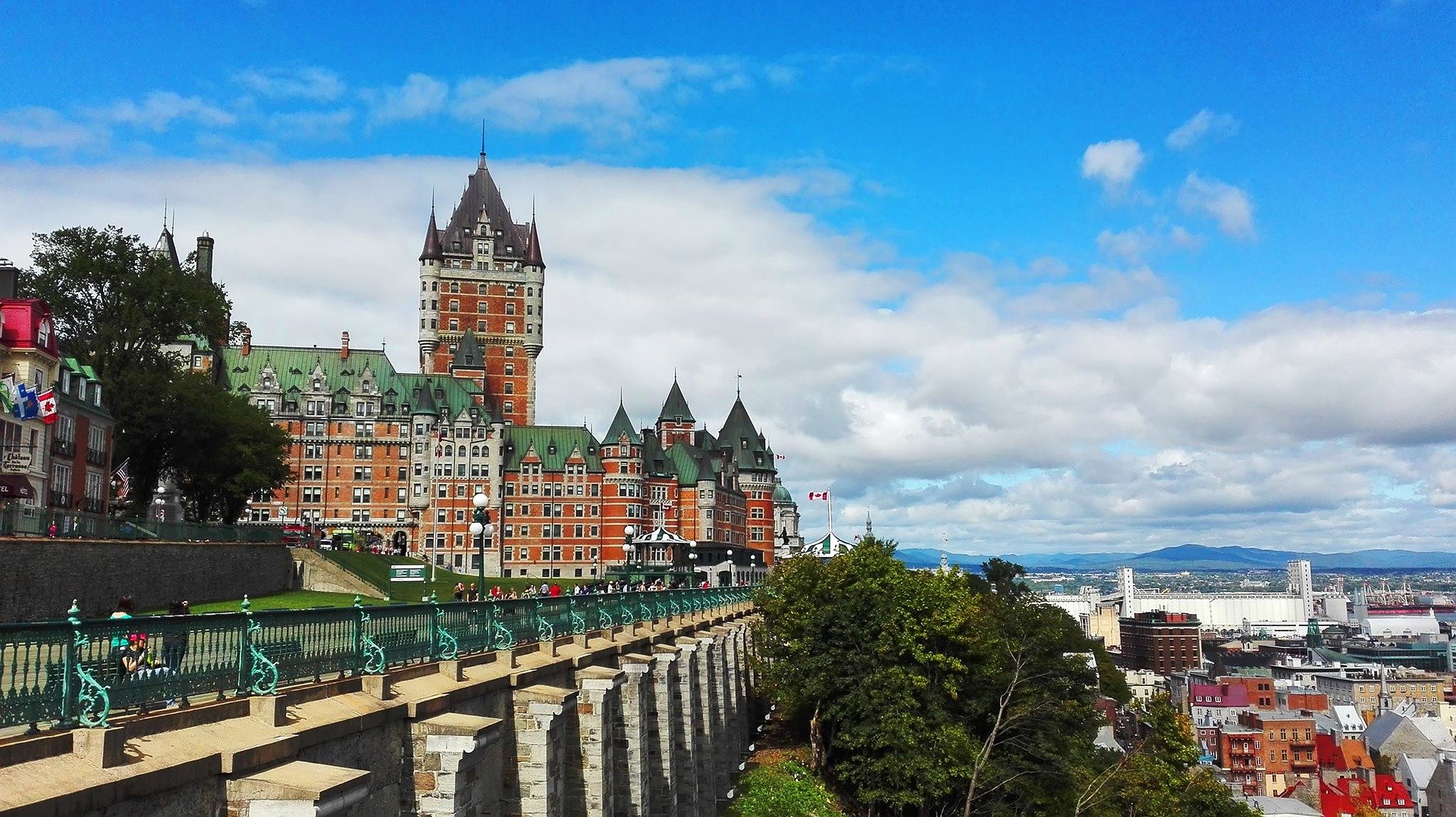 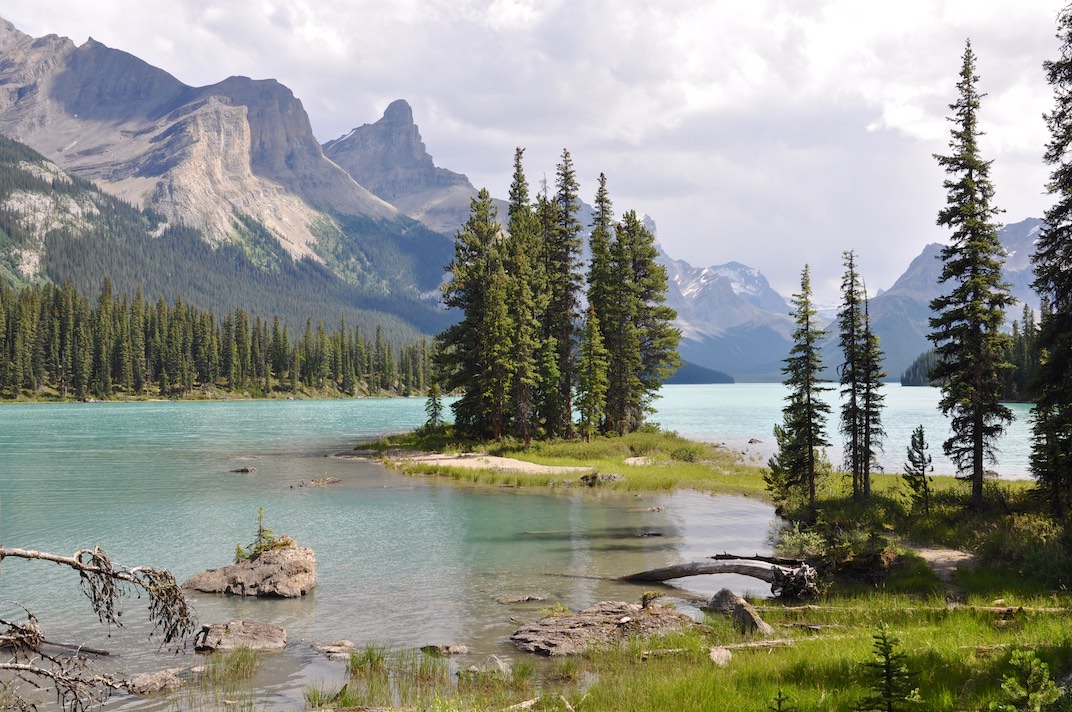 More Things to Do and See in Canada 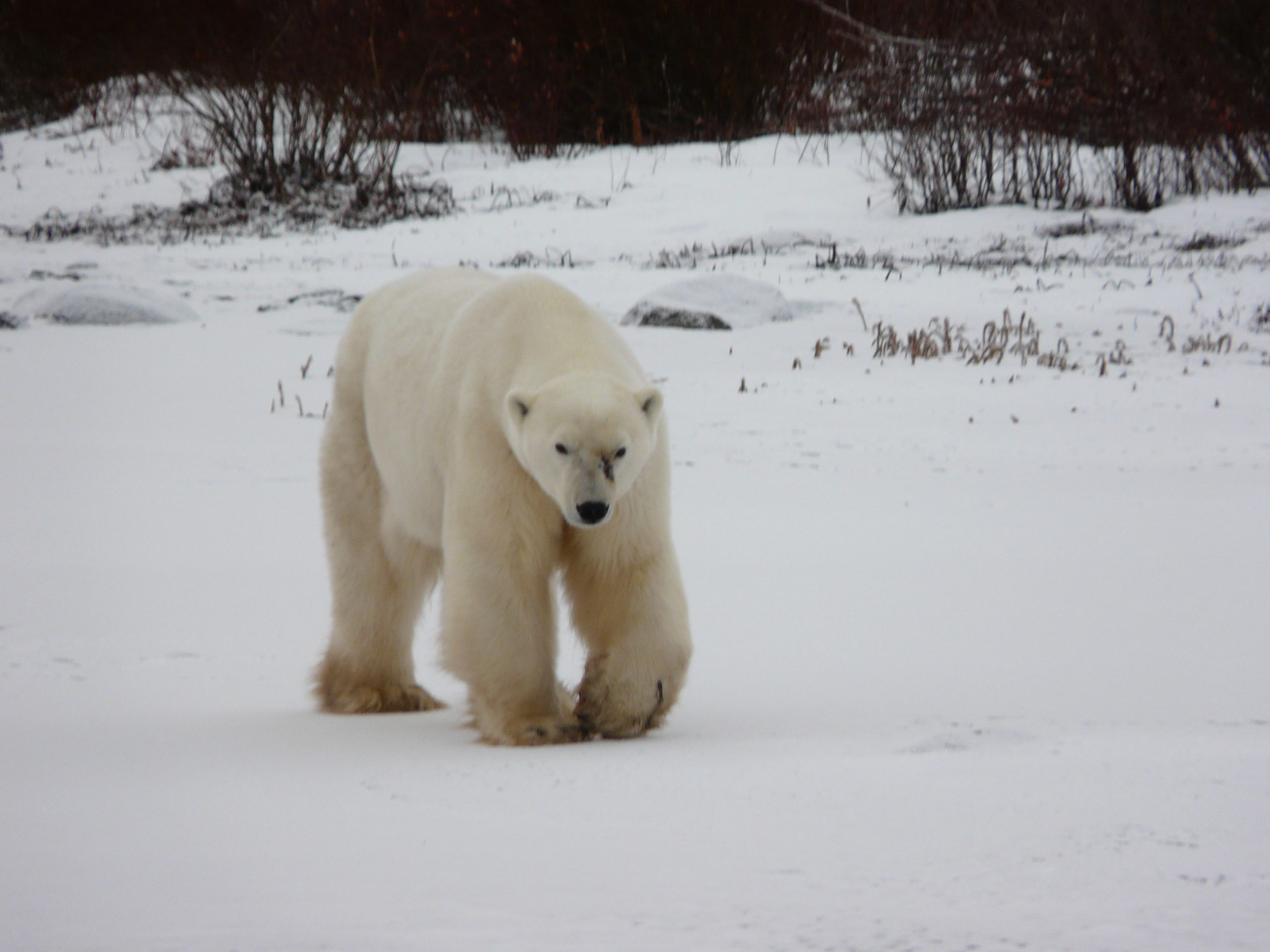 What is Canada famous for? 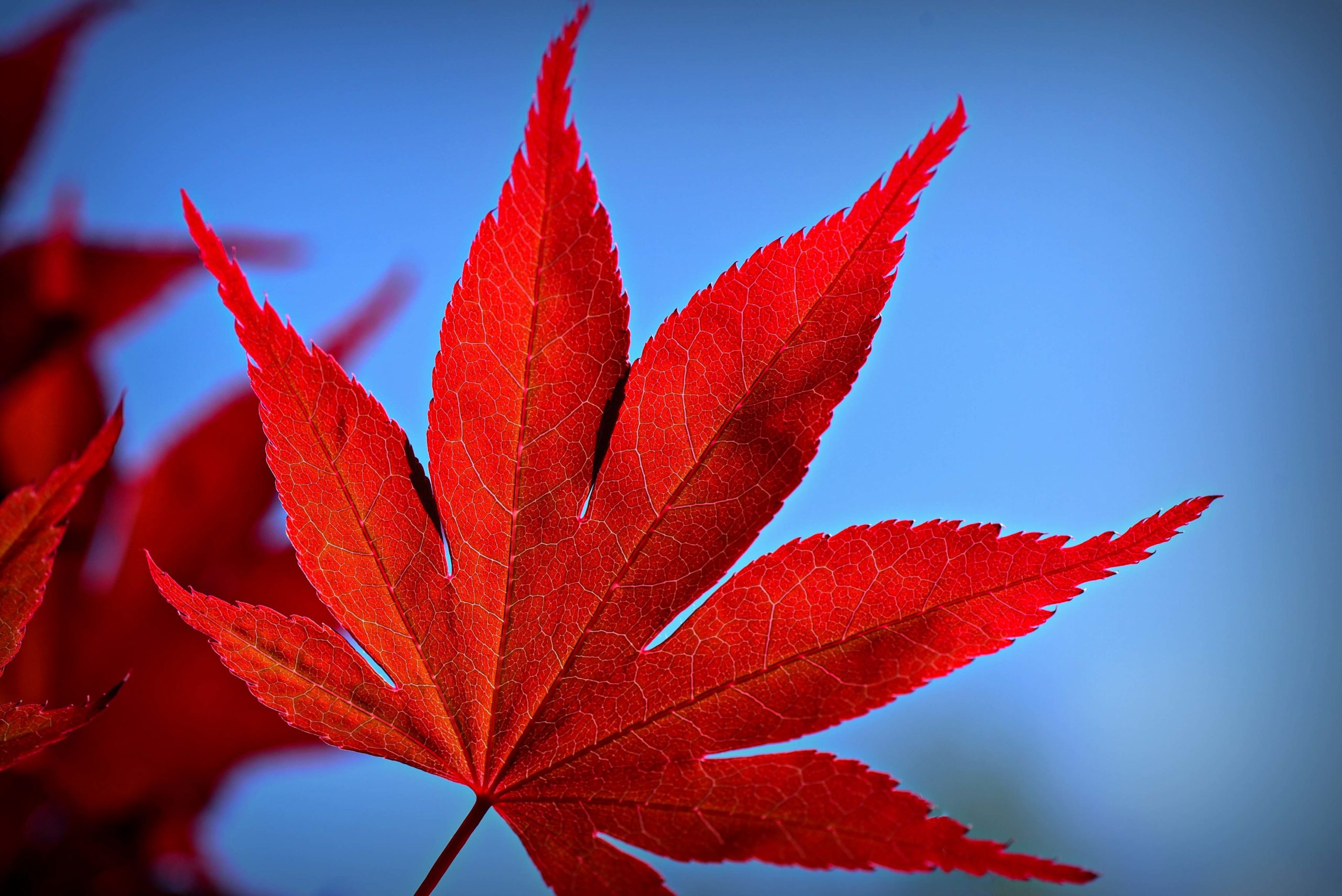